Whitesnake’s latest release Forevermore  is the band’s eleventh album and its release coincides with a European tour. I first listened to it on a long drive home.

The opening track, Steal Your Heart Away, is classic Whitesnake: heavy, hard and loud, and when I heard it, I had great expectations.

Sadly, most of the rest of the songs are hardly distinguishable from one another. Uninspired arrangements with the same bridges and riffs, predictable lyrics and a theme so saccharine I got a cavity just listening to one dreary, dreamy song after another.  Whoever the chick is that they are singing about better be worth all the disappointed fans.

It wasn’t until the ninth track, Dogs In The Street, that I heard something different. Hey! It’s music! Not Pop-40 mush. Solid guitar work by Doug Aldrich and Reb Beach showcase the whining, screaming fretwork that distinguishes rock metal bands from every other garage band.

Fare Thee Well slows the tempo significantly and David Coverdale’s vocals are a perfect gravelly match to some sweet acoustical guitar. It’s a ballad in the right pitch to belt out at karaoke or in the car, complete with air guitar and is a standout.

Whipping Boy Blues is a return to vanilla lyrics and a so-so melody, although if you turn it up I suppose you could distort the words enough to perhaps enjoy the instrumental parts.

<Yawn> Are we there yet?

My Evil Ways refreshed me in time for the last few miles and I perked up considerably.  Some nice new lyrics,  some changeups on the tempo in the middle of the song and a ripping hard beat by drummer Brian Tichy set the backdrop for Aldrich’s amazing riffs. Now this is the kind of stuff what I thought I was gonna hear!

OK, so overall, maybe after 10 full-length albums, a band gets tired and lazy, but this is supposed to be Rock and Roll, not Mock and Mold. Note to ‘established’ bands:  don’t put a record out if it’s not the best stuff you’ve got. Fans have better things to do with their money. I can’t recommend the CD as a purchase. Better to listen to the tracks you like and buy the one (ok, there might be two) that you like. Not sure if I would spend the money on a concert ticket, either if this is the stuff they are going to play. Now maybe if the Captain and Tenille are headlining……. 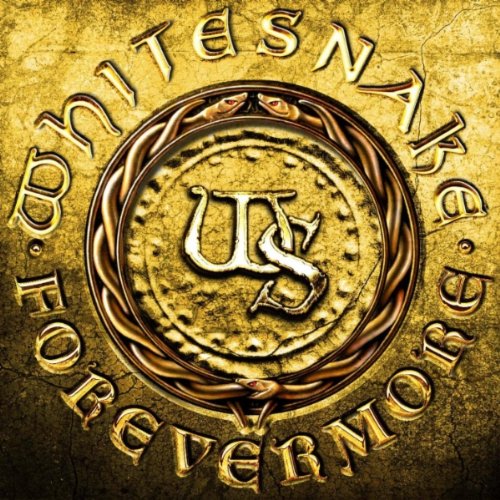