Back in 2006, the duo that is Afrobeta, Cuci Amador  and Tony Smurphio, joined forced to create the kind of neon dance beats you’d hear on a sweaty Miami dance floor. The club-sexy, synth sound of this South Florida group was just beginning to create a fan-base. It was in 2007 that the Miami New Times titled them with “Best Electronic Group”, and later in 2008, they were announced by the same publication as “Best Local Songwriters.” Afrobeta has also been recognized over the years for their bilingual lyrics, gaining sponsership from Myspace Latino.Which comes as no surprise. Amador has the kind of  likability that stems easily from such ethereal vocals, and Smurphio, a long line of street kid among the Latino music scene, having toured with Pitbull as his keyboardist.

By July of 2009, Afrobeta was ready to release their debut EP, Do You Party? It was a melding of loungy electro-lite singles, a familiar Miami wave with bright pop undertones. 2010 became the year of all years for Afrobeta when they decided to get back into the studio to remix and remaster some of their older tunes. They also spent the better half of the year touring the world’s various festivals, most notably: Glastonbury in Somerset, England, a gathering that also welcomed bands that year like The XX, Bonobo, La Roux, and LCD Soundsystem. Afrobeta made its mark at Burning Man and Space Ibiza. After etching such a spot in the eletronica community, the Miami New Times gave Afrobeta the long awaited title of “Best Band of 2010.”

Their newest album release, which has been slated for Summer 2011, is Under the Streets, a full-length 13-track album. While they’ve been stamped as “cutesy electro-lounge”, many will find a bit of a dubstep influence on their new album, and perhaps that’s thanks to Smurphio’s intense bass-lines. Song favorites will include “Two Different Worlds”, “Nighttime”, and “Playhouse”, some songs familiar to Afro fans, and new songs that you will digest with simple and pure house beats. 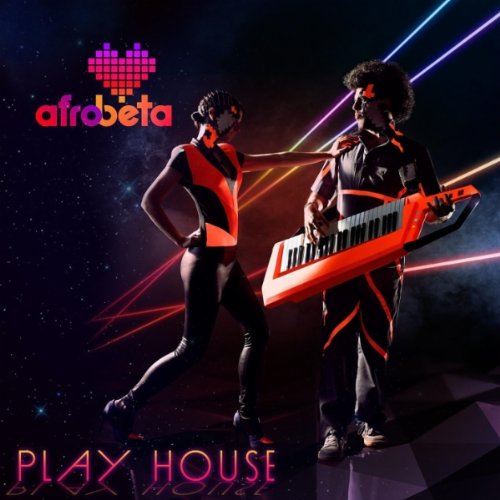