In 2009, a supergroup was formed and christened About. Four bands are represented in this nu-pop amalgamation: Hot Chip (with Alexis Taylor), Spiritualized (John Coxon), Derek Bailey sideman Pat Thomas, and This Heat (Charles Hayward). 2011 marks their 2nd foray into the market with Start and Complete.

I have no problem admitting it took me a while to get into, but listening to it turned from a chore to a joy. The album is bookended by two quick songs, Married to the Sea A and B. A opens with the electronic mimicry of a whale song. B is markedly sombre, and an excellent close. Between the two, some soothing vocals and a reverbed piano make for some excellent use of the acoustic space, creating a warm atmosphere for the tracks; examples of this can be found on Repair Man, and A Perspective. But by far my favourite track is the reimagining of “You’re No Good”.

Originally recorded by Harvey Averne’s soul track of the same name, which was then “remixed” by Terry Riley in 1967 via tape looping and manipulation of the physical recording equipment. Over 40 years later, About Group covered the landmark track in real time (the entirety of Start and Complete was recorded in one day). The resulting 11 minutes is surreal: it almost becomes a Dave Matthews style jam session, if DMB played in a basement in high school. With Casio keyboards. About Group have undoubtedly put their stamp on the song, which manages to be edgy while still remaining true to the feel of the album as a finished piece. One could be mistaken for thinking it was an original composition by Taylor, who originally wrote the bare structure of the entire album and sent it to the artists individually.

Fans of the aforementioned bands will not be disappointed; About Group has done well. A trippy, mellow tracklisting means this album gets even better after a few. A few of what? Well, that’s up to your imagination.

Start and Complete is out now on Domino Records. 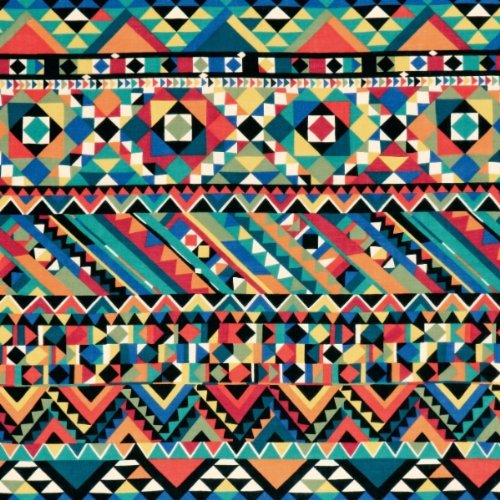