The Antlers released their second album with Frenchkiss Records entitled Burst Apart on May 10, 2011. In the same vein as 2009’s Hospice, the new work sounds emotive with a sweeping range of instrumentals. However, this time around the band has added an electronic element as well as keeping the epic underlying plot-lines to a minimum. In 2006, The Antlers were founded as a solo project when Peter Silberman moved to Brooklyn. He mainly does vocals and guitar for the group while also playing among several other things the harmonica. A few years later, percussionist Michael Lerner and keyboardist/trumpeter Darby Cicci joined the band to contribute creatively.

“I Don’t Want Love” opens the album very thoughtfully like a bittersweet love ballad sung for someone you don’t want anymore. It details the trials of two who were romantically entangled trying to stay apart with vignettes like “So if I see you again, Desperate and stoned, Keep your prison locked up, And I will leave my gun at home.” Track three, “Parentheses,” is enriched by whirring electronic noises underneath soft yet soulful vocals.

The sixth song is called “Every Night My Teeth Are Falling Out.” Despite the terror-filled image the title evokes the track is quite upbeat and catchy. Silberman actually did experience these potent dreams of molars falling from his mouth. He says they were a product of deep anxiety, but it’s clear from the lyrics that the significance could have been something more. Maybe a sense of powerlessness in a particular situation or even a manifestation of feeling rotten like a whole head of bad teeth.

“Hounds” is placed toward the end of the album and describes a lover wanting to be involved with someone yet there are others in the way. Proverbially speaking they could be referred to as ‘hounds.’ There’s an outstanding trumpet solo near the closing of the song that gives it a warming timbre. The final track “Putting the Dog to Sleep” is both depressing and optimistic illustrated best by a line taken from the middle of the song: “Well my trust in you is a dog with a broken leg, Tendons too torn to beg for you to let me back in.”

The Antlers will continue touring across the states this summer playing mostly with Little Scream and a couple times with the Dodos. They will head to Canada briefly and then into Europe through the fall. 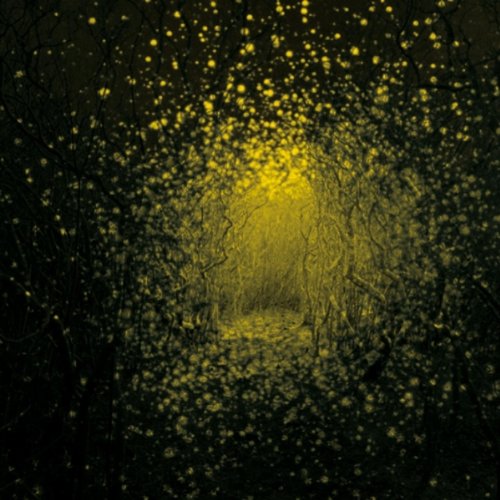