A Much Needed Lesson In Diversity

Generally speaking, I’ve not been a huge fan of modern psychedelic electronic music.  I find it on the whole a generic genre with little to offer anyone hoping to get something deeper out of the experience.  That’s why when I popped in Feel It Break, the debut record from Canadian band, Austra, I was pleasantly shocked.  The Band is fronted by singer/songwriter/composer, Katie Stelmanis, a classically trained Opera fanatic who draws undeniable likeness to Grace Slick of Jefferson Airplane.

The range of genres and influences contained within the 11 tracks on this record is astounding.  Album opener, “Darken Her Horse” calls on Jim Morrison-esque lyrics while synth-rich title, “Spellwork” features industrial music beds reminiscent of Trent Reznor of Nine Inch Nails.  In addition to popular musical references, many of these tracks, most notably vocal masterpiece, “Hate Crime”, prove that Stelmanis has a knack for arrangement and composition that even Beethoven could have appreciated.

The album’s single, “The Beat and the Pulse” seems considerably less off-kilter than any other track on the record; straightforward rhythms and repetitive melodies provide a bit of accessibility to her unique style where other songs might be too strange for some to stomach. I find that singles are rarely representative of the album as a whole and this is no exception.  The closing track, “The Beast”, a beautiful piano/vocal piece with a surprisingly complex chord structure, strips down the instrumentation providing one last testament to Stelmanis’ vocal power.

The way Austra has incorporated the tension and intrigue of classical music and operatic singing into the infectious dance grooves found throughout the record proves that this album is a perfect representation of diversity:  It pays homage to a vast array of artists and genres, doing each of them a great justice by emphasizing the best they have to offer.  After learning this record – after studying it – it’s clear to me that it falls in an elite category of music, one that is defined by one simple rule: in order to find its true beauty it’s absolutely necessary to listen.

For more about Austra, check out www.AustraMusic.com 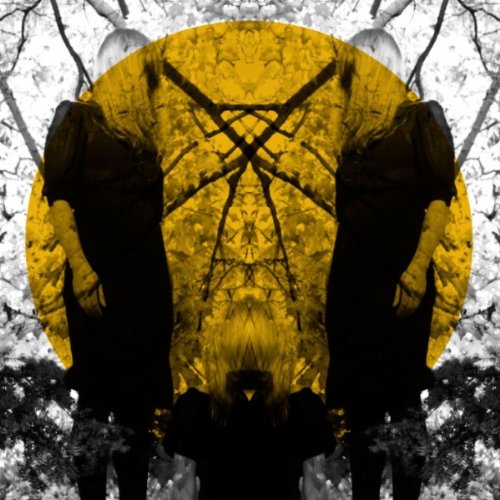