Death Cab for Cutie released Codes and Keys, their seventh studio album, on May 31st, 2011. The famed indie pop rock band from Bellingham, Washington wanted to take this newest release in a different direction. Much of their previous work has been defined by crashing guitars overlaid by emotional lyrics. This time keyboards and percussion take a leap to the foreground causing the resultant music to sound lighter and less melancholy.

Codes is the follow-up to 2008’s Narrow Stairs and there has been some speculation as to the more romantic words found on this new album being the effect of singer Ben Gibbard’s recent marriage to actress Zooey Deschanel in 2009 on a rainy afternoon in Seattle. Additional instrumentation used on Codes include strings, an oboe, and the elusive theremin. Chris Walla, guitarist and producer, has mixed all of Death Cab’s prior albums, but he has handed the honor to one of his personal heroes Alan Moulder on this release.

The album opens with “Home Is a Fire,” a track that showcases Gibbard’s trademark tenor. He sings “Nothing’s the same” during the chorus and to be fair Death Cab has changed a lot over the years, yet this song feels almost too familiar. The chords are very typical of this group’s discography. Next up is the title track “Codes and Keys” which has a rollicking upbeat tempo and features a great usage of strings.

Fifth on the album is the single “You Are a Tourist.” The words are reassuring for anyone who is feeling quite down. One line advises, “If you feel just like a tourist in the city you were born in then it’s time to go.”

Death Cab has always had a way with making metaphors from the many pleasantries of watching landscapes from windows. Track six “Unobstructed Views” is another great example of this talent. The rather long introduction is smooth and serene. When the lyrics finally kick in, they compare the beauty of nature to the beauty of love. Second to last on the album is “St. Peter’s Cathedral” which features a rich tapestry of vocal texture layered with epic instrumentation.

In support of Codes, Death Cab is hitting the road for the entire summer and a few tour dates in the fall. They will perform in venues across the U.S., in Canada, and Western Europe. Hopefully, the band will continue to take their formulaic sound to new creative heights. 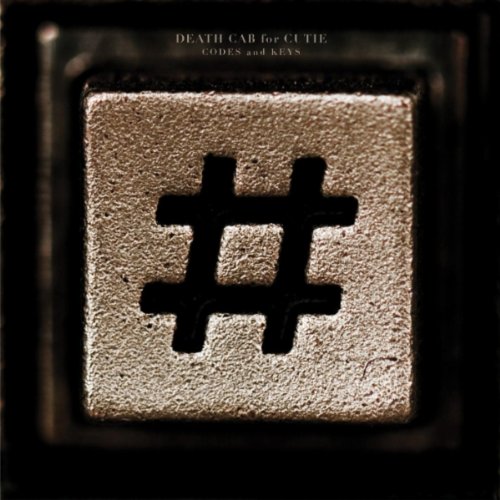