The indie scene is rife with sardonic, ironic, and just plain idiotic band names that strive not to care about pretensions, but inevitably care far too much. So the surprisingly earnest band “Hooray for Earth,” debuting their album “True Loves,” is a cool glass of lemonade amidst these bitter tonics, a refreshing, honest siesta from the “too-cool-for-thou” indie scene.

Hailing from Manhattan, the band is incredibly talented, instinctively creative, and unabashedly joyful. Their mission is clear from the first moments of “True Loves,” which opens with the song “Realize It’s Not the Sun.” The listener is sucked into a whirlpool of kick-drums, wordless, almost monk-like, vocals, and lazily escalating electronic beats.

Hooray For Earth offers a surprising spread of electronic sensibilities coupled with heavy, sometimes tribal, percussion. The track “Hotel” manages to meld these two styles without sounding schizophrenic. Despite the seemingly synthesized sounds like those of the tracks “Same” and “True Loves,” the band did not employ much synth in the making of the album. Rather, much of the music is electronically cut and pasted together from their original sound recording, which evokes that ‘80s synthesized feel with a healthy dose of subtlety.

Despite Hooray for Earth’s originality, they have not escaped comparison. Yeasayer and MGMT are often cited as their musical soul mates, and not without reason: each share a healthy appreciation of bright electronics and distorted sounds, which Hooray for Earth achieves by using pitch-altered guitars. I’d add Animal Collective to their proverbial garage band; both interweave layered, primal sighs and wordless vocals, particularly in their short, “Pulling Back.”
Their most unique contribution to the genre is in their stern, heavy beats, a sound achieved by recording their percussion segments on a rooftop. This unexpected emphasis on a steady beat provides a sort of order in the delightful madness. Their track “Black Trees” is particularly focused on this percussion drum-line effect. The explosive summer embodied in True Loves epitomizes freedom, but avoids anarchy with these repetitive, predictable drumbeats.

I suspect we’ll be hearing more from Hooray for Earth, these children of eternal summer, these masters of controlled chaos. Don’t be surprised if you catch them at Pitchfork next year, playing alongside bands to whom they’ll no longer be the punky, younger cousin. 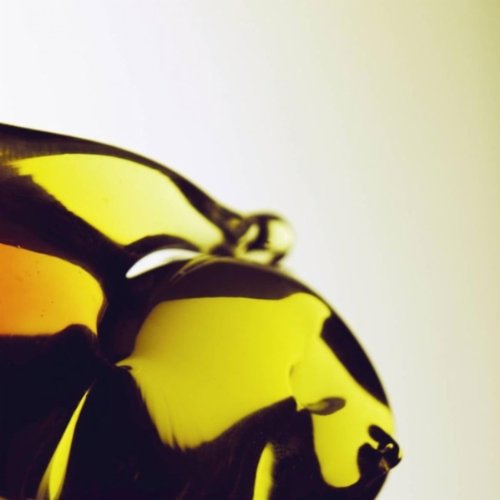