“For days we were searching for hangars, warehouses and big empty loft spaces. We got the opposite along with the immoderate enthusiasm of Agnes, who works with the city’s cinematography association and wanted to see “what it would be like, a Blogothèque concert at the city hall”. It was incongruous, it was bloody exciting. We were going to shoot Battles in a rococo style lounge in The Hotel de Ville, the magnificent city hall and mayor’s office in the centre of Paris.
The result is like nothing we’ve ever created before. Blogothèque, Battles, Bertrand: three B’s who have together embarked on a twisted mission.”
– La Blogotheque”
-Taken from http://bttls.com/

Everyone has experienced their own personal battles. But when Battles plays songs from their new album, Gloss Drop, songs like Ice-cream, one doesn’t think of some “hostile encounter.” One pictures hot June days, roaming the streets, adventures through tight and crazily packed urban locations.

Self-described as experimental fusion rock, Battles formed in 2002 in NYC and people will probably remember that one track, Atlas. This is only their second album too, the first one, Mirrored, featured Tyondai Braxton who did all the crazy modulated vocals (and this reviewer highly recommends checking out his solo material), but this particular album is the summer-in-the-city-album; bright electronic sounds over top of busy galactic sounds.

The best way to describe Gloss Drop is just to sit down and to listen to it; it’s like when Sargent Pepper came out and suddenly everyone was all astounded by the fact that music was something that could be actually listened to; Battles is like that. Sit down and tune in. Songs like Inchworm have you picturing wormholes digging through black-holes and atmosphere; they create an experience, and where a lot of electronica music can leave you feeling sketched out and agitated, Battles actually draws you into something fresh and groovy.

Tyondai Baxter had created warped vocals that are sorely missed for sure; older Battles fans will definitely feel the canyon. But Battles forges on, blazing through the creative expressions that caught ears in the first place. They never forget that busy soul-drive and through tracks like Wall Street and My Machines, they rage on, chaotically and wildly, and die-hard fans of Battles won`t be disappointed as they stay true to their own personal blend of electronic madness. 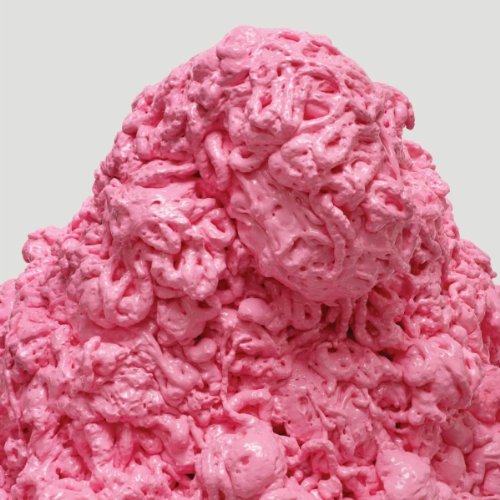