Delightful pop gets a makeover in Sondre Lerche’s self-titled album. His simple voice lends an innocent quality to his work that is hard to find in today’s scene without the use of PR companies and extensive auto tuning. The Norwegian export has worked his way up to heavyweight status in the eclectic indie world, creating almost all of the soundtrack to Steve Carell vehicle “Dan in Real Life” in 2007, and beyond with his other albums. Sondre Lerche (the album) passes by in an enjoyable tempo, his voice lilting between carefree and remorse, or somewhere in between.

The entire piece is inexplicably good, but that’s not to say it doesn’t deserve to be. It just hits all the right notes, and it resonates within you. Ever find yourself singing a long to a song you’ve never heard before? Either you want to know it so bad, or the artist has such an innate knowledge of composition that you can almost predict the next note. Listen to “Red Flags” and be amazed. Lerche’s vocals are unique in that he can hold a note in the high octaves, but also fairly low, all the while maintaining that human quality, the temple here, the quiver there, that only adds to the art.

Sondre Lerche’s a genuine and dynamic album that is great for a rainy day drinking coffee and smoking, if that’s your thing, or it’s a perfect accompaniment to a relaxing day at the park watching clouds with your girlfriend. Or, maybe go to the park by yourself playing the album on an iPhone, and you might meet that special someone:

-“What’s that you’re listening to? He’s great!”
-“Sondre Lerche, you want to hang out and listen with me? My name’s Aaron.”

Write next chapter of life. 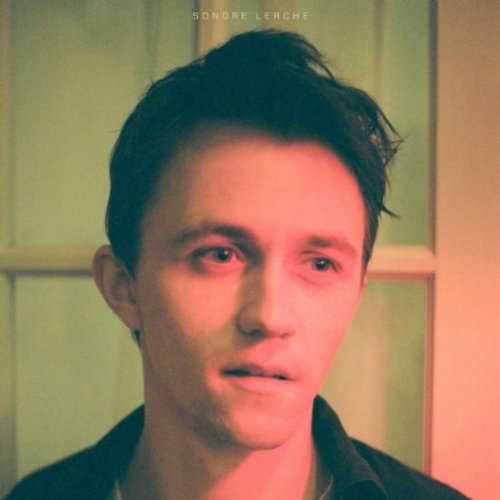