With heavy backing from A-list celebrities like Taylor Swift and Sara Bareilles via Twitter, The Civil Wars managed to create quite a following even before the release of their debut album.  Barton Hollow is the duet’s first full-length release, recorded in Nashville.  And it looks like The Civil Wars’ collaborative efforts with Grammy-award winning producer Charlie Peacock is producing the kind of work that has the critics stepping on each other’s toes just to get out those praises.  The New York Post declares, “A grand album with less.  This indie-folk record is an acoustic study of love…” while Stereo Subversion describes the release as, “Simple and pristine…breathtaking.”

The Civil Wars consist of John Paul White, originally from Florence, AL and Joy Williams, hailing from Santa Cruz, CA.  Though the members of The Civil Wars met barely a year and a half ago, they are now selling out shows and attending the kind of award ceremonies that they were mere spectators of less than half a decade ago.

But with all said and done, Barton Hollow is a spectacular album.  The nearly perfect tunes found on this 12-track compilation are deeply melodic.  Stemming from a carnivalesque feel, the songs off Barton Hollow retain an elusive quality, yet remain highly accessible for the fervent indie follower.  Lulling, and giving off a majestic and haunting effect, The Civil Wars are able to concoct dreamy and folksy harmonies that will leave the avid listener pining for more.

Not only does Barton Hollow demonstrate The Civil Wars uncanny ability to put together harmonically striking melodies, but the purity of these songs also retains a layer of aesthetic authenticity.  The band name takes a snapshot of a certain era and the 12-track album does the exact same except on a different scale: like the band moniker, each song experiments with a splice of life within a relationship so acutely that these skillful renderings will soon grow synonymous to the definition, or mere representation of an internal struggle between any two lovers.

A touch of crystalline and smooth vocals with traces of an atmospheric sound, The Civil Wars are able to aptly supply the voice behind the melancholic aspects of relationships.  Yet it will be their uncanny ability to record and manufacture the tender and quiet moments of love in song that will definitely make them a staple to our musical diets. 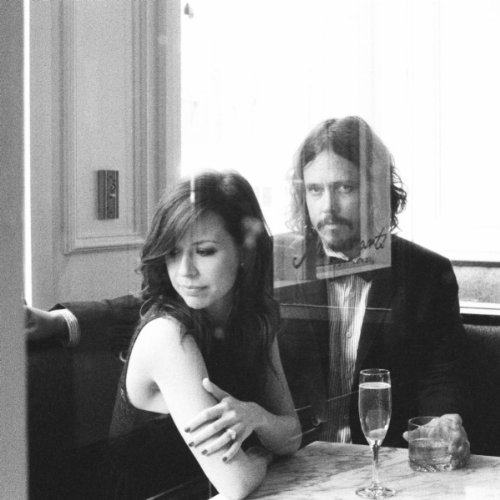