Holy Other is as elusive as the picture on his MySpace; just some black sheet draped over the head of some shadowy ghost. That’s all fine if you are interested in his music. If you want to write his biography, you may be in trouble.

Well, so Holy Other is from Manchester, UK, but he’s based in Berlin where solid electronica music just keeps pouring like neon blood from some charged open cut. It has that heavy, melancholia of a lot of music coming from Europe (or going to Europe like Grails was doing.)

His last full album, We Over, dropped almost exactly a year ago and what follows it up is the soul escaping spectrally from that last album’s mouth.

With just 5 short songs, With U is a phantom gasp. And on song three, Touch, it is gasping. Synthesized sexy vocals whisper over solid and soft beats.

This is the perfect EP to send yourself off into dreams. Sometimes it`s hard to find that superlative compilation that`s one solid vibe of matching sound, but Holy Other captures that level perfectly with smooth tracks and the kind of laid back creations ideal for closing your eyes, nodding, swaying…

While the term ambience has become a vague umbrella word that seems to cover nothing specific anymore, when you take ambience back to its roots, which by definition means “completely surrounding and encompassing” then Holy Other fits in there nicely.

The sound pulls you in and surrounds you with its slightness, its atmospheric dream quality. Nothing harsh or overwhelming. The first two tracks are those sought-after starting tracks, pulling you down into his particular style without yanking or forcing.

The title track With U uses melodic instrumental bits and pieces before layering glitchy, here-and-there vocals and maybe as a whole it`s nothing so mind-blowing that it`s going to revolutionize how an artist approaches the way electronica music is executed (think Amon Tobin) but Holy Other has created something valuable here in that it`s actually enjoyable. And it makes me want to hear more. Mission accomplished, Holy Other. I bet you`re awesome live, too. 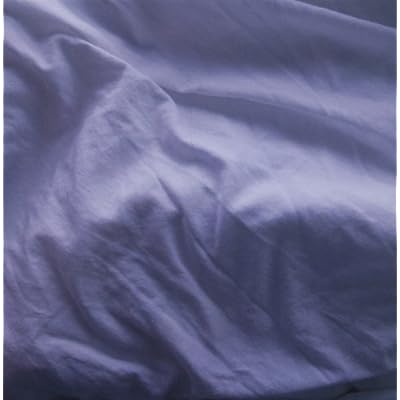