Boston. Home of the Red Sox, current residence of the Stanley Cup, and some of the best beer in America. Also available: That accent. You know the one.

But wait? Who’s this Marissa Nadler? She sounds like honey to my ears! Innocent, yet knowing, the owner of this voice is currently fronting the charge on the music world with an album entirely funded by her fans and released on her own label. In today’s compartmentalizing scene, she’s been shoehorned into “folk”, but don’t let that put you off; it’s dreamier than Bob Dylan, sweeter than Cat Stevens, and more beautiful than Beck.

There is a running theme of loss and heartache seemingly throughout the album, though not a depressing album at all. There’s certainly a hint of regret – no, nostalgia – in favourite “The Sun Always Reminds Me of You”. “Baby I Will Leave You in the Morning” has this drowsy, dreamy melody where she is singing about a former lover. “In a Magazine” is almost tear-jerking; you hope that one day a girl sings like that about you.

While I can’t recommend her self-titled piece as a motivational soundtrack, it is definitely an accompaniment to introspection. Her signature Gothic tones prevail without allowing to assert themselves on the tune; worthy of a few listens before passing judgement, Nadler’s voice warrants an exploration into her back catalogue as well as your soul. 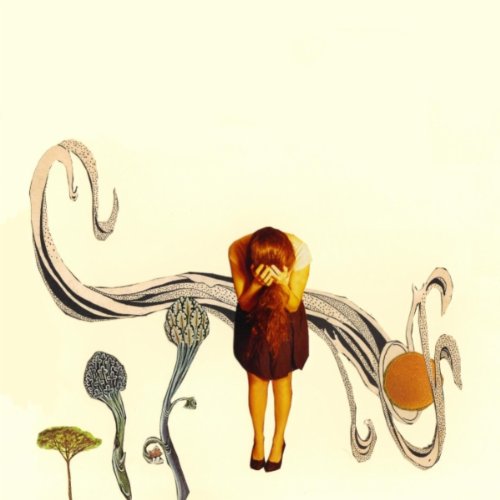