Joseph Arthur has outdone himself in his long-awaited offering, The Graduation Ceremony, his first full-length solo album since 2006’s Nuclear Daydream. Long known for his wide range of interests and talents, Arthur came forth with this release on May 23rd, 2011 after 5 years of work with his band The Lonely Astronauts and four solo EPs in 2008. Arthur has been a treasure trove of creative genius and has often pushed the envelope in his art, music and poetry. But this time, he has kept his music subdued, glorious in its understatement. From the first fingerpicked notes that open the album to the conclusive harmonies that wrap it up, Arthur keeps his listeners guessing at every turn, taking his creativity to a different place.

The album starts with the mellow, intermittently sparse “Out on a Limb”, with the singer longing to re-experience a lost time with an old lover. A recurrent melodic motif weaves its way through the lines, using just three notes to tell a story of longing and nostalgia. Arthur croons in his warm, round voice,

“Some time, no matter when/I want to see you, see you again.”

Next up is “Horses”, a track with a more prominent rhythmic line that promises to get under your skin, if only for a moment. Arthur sings the entire piece in his flawless falsetto, the percussion layered underneath almost sounding like hoofbeats. Delicately beautiful, the song ends on a round, elaborately constructed coda which lingers in your memory.

“Almost Blue”, the third track, is distinctively more rock than the previous songs. Introduced by a peculiar organ melody, this track boasts a strong percussive presence and a reflective, almost cold subject matter.

Arthur intones in the catchy chorus,

“Someone to Love” begins with a soft comment – “In the time of my dying, I was making promises I couldn’t keep.” Set to a distinctive ¾ time signature, this contemplative piece is about fear, challenge and vulnerability. “Over the Sun”, seemingly a musical follow up to Arthur’s previous hit “In the Sun”, will take any listener by surprise, the balance dominated by the bass drums. The refrain, “the sun will fade away”, echoes and antithesizes the much more upbeat refrain of “In the Sun”, “may God’s love be with you”.

If there’s one track that will grab your attention and be that pesky song that refuses to get out of your head, it’s “Midwest”. Inspired to clap and sway along, any listener will enjoy this song.

Other key tracks include “Call” and “Gypsy Faded.”

Adequately covering themes of friendship, longing, love and contemplation, The Graduation Ceremony is a rich, textured album. Arthur’s round, layered vocals, varied and creative rhythmic approaches, and adventurous usage of harmonies and countermelodies make this a musical treasure to be listened to again and again, with something new to be gained with each listen. 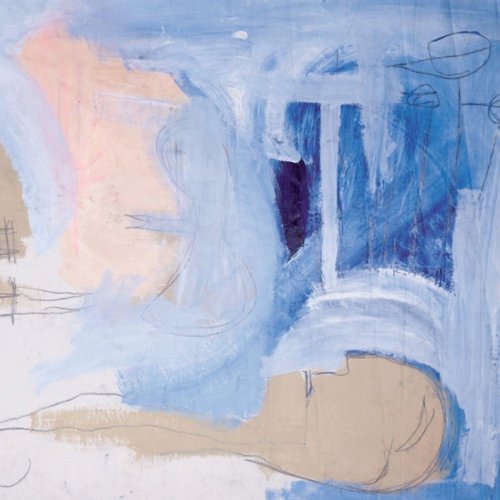