Laura and Lydia Rogers had country music instilled into them from a very young age, they also possess the keen ability to adorably integrate with each other vocally. These two factors, the keen integration and country instillation alike, have made them fierce yet unexpected contenders for underground southern music glory.

This debut, The Secret Sisters, in an odd twist of fate, is their first endeavor in professionally singing together. As it happens only the one sister (Laura) auditioned and was asked on a callback that Lydia attended in support. Eventually their inevitable fate was sealed after it was requested that they sing in unison. Thank the lord Jesus Allah Buddha Spaghetti Monster whatever that these two did professionally cross paths because as a slight disbeliever in modern country music I do believe that this is exactly what country needs.

Despite their moderately frightening label of “new-age country” The Secret Sisters are truly a fresh step in the right direction, using only analog recording equipment in order to stay true to the era’s sound, that era being the 1950’s and 60’s. On tracks like the Carson Parks cover “Something Stupid,” most famously sung by Frank and Nancy Sinatra, the sisters duetted into the same microphone during sessions while their band simultaneously played live. Therefore, upon listening, you truly do feel a sort of sisterly or family-oriented love, genuine and untainted by digital nonsense in a world where artists who never truly met in person are heard disingenuously “harmonizing” on the radio daily.

The Rogers sisters have gained attention from greats like Jack White, who covered Johnny Cash’s “Big River” with them for a special Third Man Records series release that is sadly not on their album. You can still pick up a copy and enjoy great Buck Owens and Nancy Baron covers (“My Heart Skips a Beat,” “I’ve Got a Feeling”) and distinct originals like “Tennessee Me,” a real favorite. “See me by the fire side light, come and see me through the night, Tennessee me through the night.” It’s almost too cute for words, as is the sisters’ demeanor and also the entire album. 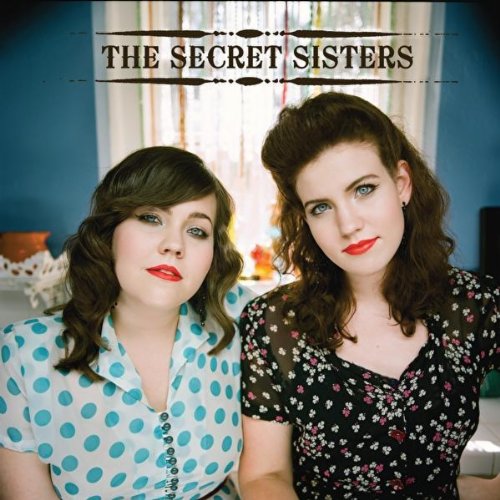