Is Tropical, an electronic/rock trio from London released their debut album “Native To” on June 14th, with French record label Kitsune. The album is full of throbbing electro pop tracks and silly one-word titles such as “Oranges”, “Cloud”, and “What” among others. Is Tropical has made a bit of a name for themselves via the Internet with tons of video views for the explosive music video for “The Greeks” and for their live performances in which they play with their faces coved in some way.

The album starts out with “South Pacific”, one of the album’s singles.  The song, like most on the album, sounds a bit dragged along.  It’s one thing to have a long chorus but when that chorus is only a few repeated sentences and the rest of the song has little to no lyrical content, the song feels flat to say the least.

Pretty much every song on Native To carries on this trend of sounding like a catchy pre-chorus and chorus in a loop.

The other single released from Native To is “The Greeks”. The video for The Greeks has scored them a good amount of buzz on the Internet for the seemingly innocent children having a water and Nerf gunfight until it gets a little more real with awesome special effects.

The video for The Greeks is pretty much what you can expect out of this album, Music that isn’t really made to be listened to, but more to be used as a background for visuals. Bands like this need to realize that while a punchy song is good, the listener truly connects to lyrics. Listening to the album without music videos is just a numbing experience.

The boys of Is Tropical are showing a great example of where too many genres continues to go, excellent production skills, a few “catchy” ideas, but overuse of repetition and lack of lyrical content. 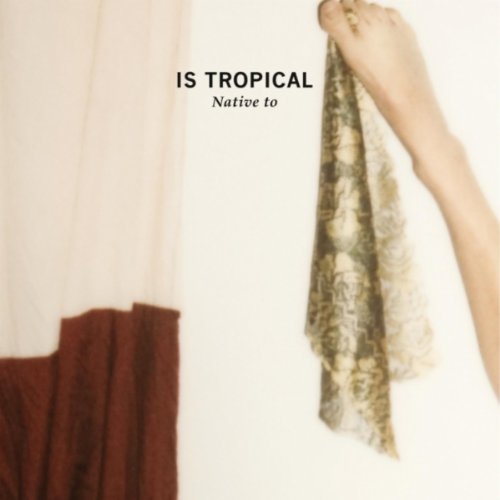