The summer always welcomes sounds that produce a feeling of euphoria; beautiful, luscious chord progressions, simple, yet groovy drum samples and a calming, tranquil vocal delivery, are the usual ingredients to summer soundtracks. This is the case with SHINE 2009. Combining the downtempo vibes of groups such as, Thievery Corporation, or Zero 7, with danceable beats that nod nostalgically at ’90s techno, SHINE 2009 delivers an album that is absolutely enjoyable.

Realism begins with “Graduation,” a track that oozes with poppy percussion, soothing vocals and staccato piano hits. The chord progressions are infectious, allowing Sami Suova’s voice to just float over everything. “Public Exposure” sounds exactly like any major dance club hit of the ’90s. Reverberated loops and piano hits are supported by wavy synths; the song does not have any significant changes, acting as nothing more than a simple dance track.

“One” stands out because of its Thievery Corporation-like sound. The wah-wah guitars at the beginning of the song, open up a realm full of xylophone hits, tambourines and synths. Following “One,” is the even cooler “Realism.” “Realism” just grows; airy, free-flowing synths provide a bridge for Suova’s straight-laced vocals. “New Rules” is the track that stands out; both the drum beat, and the bass melody remind me of P.M. Dawn’s “Set Adrift on Memory Bliss,” as it just grooves. It is definitely the album’s butt-shaker track.

SHINE 2009’s Sami Suova and Mikko Pykari accurately bring back the 1990’s dance sound that made everyone move. The group is obviously very comfortable with creating a sound that is heavily influenced by the ’90’s, which can help, or harm them. Yes, they do the music absolute justice, but in not really experimenting with their sound, they do not really stand out as much as they possibly could. Regardless, the tracks are great to listen to, and are perfect for a night of dancing, or a day of complete laziness. If you grow nostalgic for the that ’90s definitive dance-groove sound, and are looking for nothing more than minimal, body-shaking tracks, SHINE 2009’s Realism is the album for you. 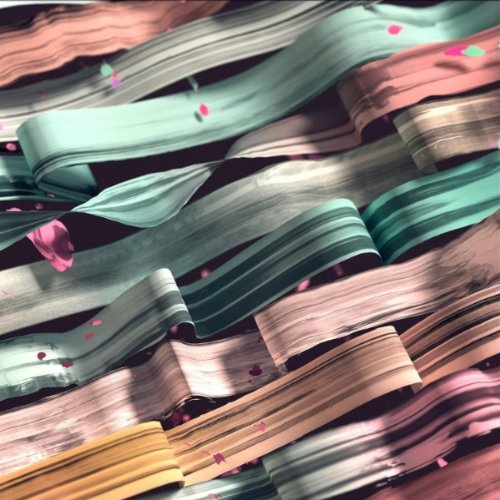