In Vogue Spirit is a soothing ambient journey through the musical minds of Ryan Garbes and Shawn Reed. For just a 2 piece project, Wet Hair certainly offers a very wide variety of sounds for the listener to experience. Formed in 2008, Wet Hair has released a number of records showing off their take on the electronic/new wave influenced sound the band has to offer. At some points though, the wide variety of sounds do become incredibly drab, and the songs start to drag on. The biggest flaw of In Vogue Spirit is it’s inability to keep the listener interested for more than 3 minutes, which poses a huge problem considering many of the songs reach 4, 5 and even 8 minute song lengths.

The most horrific example of this is the track Liquid Jesus, which starts off strong, but ends in disaster. The fine line between experimenting and annoying is crossed, and you’re left sitting there listening to car alarms and an incredibly bland voice drone on and on until you have to change the track. Fortunately not all of the tracks are like this, such as Echo Lady, which comes in at the 5 minute length, but still has enough going on to keep the listener interested. And listening. The problems on In Vogue Spirit are problems that can be easily fixed. Some of the songs simply just drone on way too long, and unless I’m skipping over the drone/doom undertones, then this just simply does not fit. The songs that stay under the enormous lengths are usually the best songs on the record.

Despite the obvious problems on In Vogue Spirit, it’s still something worth checking out, especially if you’re into the more ambient flavours of the musical spectrum or you’re an avid Sunn O))) fan. But in this case, I would take the 24 minute long Drone/Doom Metal song over mostly anything on this record. The songs that do shine, are very dim. I feel as if Wet Hair would benefit greatly from writing shorter songs and using less “avant-garde” sounds within their repertoire. 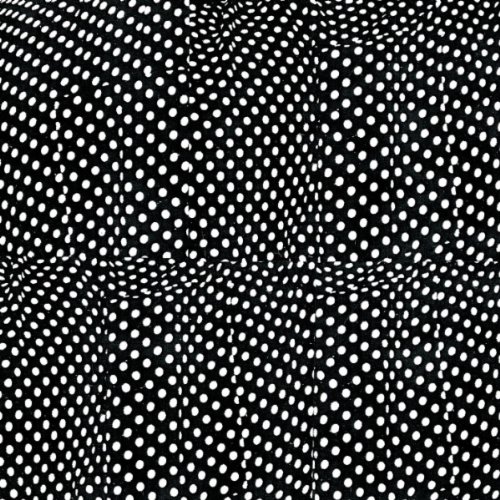