New Zealand and Portland are unlikely bedfellows. Ruban Neilson moved to Oregon with his band the Mint Chicks (a longtime representative of NZ’s music scene; I first heard them long ago on the John Peel show). Started as a side project for Neilson to explore “a new musical dimension”, the group has gained momentum, and this wave is taking them around the world.

I’ve extolled the virtues of the humble EP in a previous post, and Unknown Mortal Orchestra’s newest is no exception. “How Can U Luv Me” is a standalone great; expect it to heavily feature in remixes. “Nerve Damage” treads the line between rock and electronica, and does it so well you struggle to put it into a group. “Thought Ballune” is cool, sunny, simple. Their flagship single, the one that started Unknown Mortal Orchestra’s rise, is “Ffunny Ffrends”, and it’s the closer on the self-titled EP. Sweet and evocative of the Go! Team, you can really see why they’ve done so well in only one year since their inception.

Currently on tour, touting their debut album, you can check out their website to see if they’re playing near you. West Coast, they’ll be playing the Biltmore Cabaret on July 23rd, one of my favourite venues to catch an act in Vancouver. 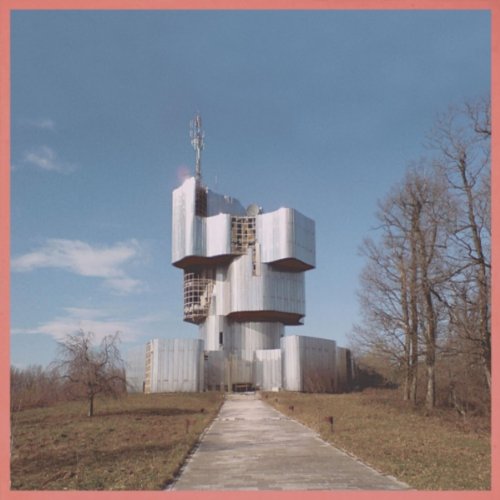