German Dance band-Punk Digitalism release their second studio album. Jens “Jence” Moelle and ?smail “Isi” Tüfekçi make up this energy packed duo. I love you dude kicks off with “Stratosphere” a strong intro that gets the booty shaking in order. The rest of the ten piece album consists of stylized tracks that involve cutsie English lyrics backed up with engineered rhythm and distorted bass, a fine combo in the world of modern day Electronica which is capable of losing it’s authenticity simply by the volume of musicians within the genre.

The album is action packed, ear stimulating and dance inspiring but familiar and recycled from the previous work. The lyrics are mostly repetitive and uninspiring. Superior songs are “Forest Gump” which is experimental; something I wished the two dabbled with more as they are by no means untalented, just slightly boring. “Reeperbham” is gritty and highly infused with stellar instrumental backings, particularly the bass.

The remainder of the album dwindles down into the mold of repetition which hinders the many bands that make up the world of electronic music.

Digitalism is known to shine greatly live as they do come action packed and can understandably facilitate a sweaty dance party. 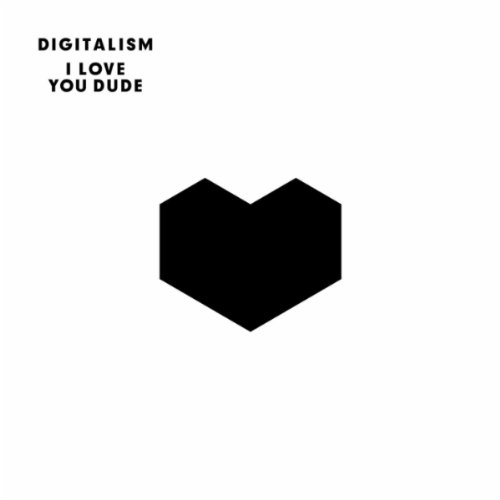