The first thing that came to my mind when I had to slog through Ice Age’s latest offering, a 12 song LP called New Brigade, was ugh.

This redundant punk slop from a band of teenage boys is just tiring. The introduction sounds like a bunch of half-assed noise and the songs that traipse after that only echo these so-called efforts.

Where does Pitchfork get off by saying they sound “old beyond their years”? They sound exactly like their age; inexperienced, lazy little punk rock wanna-be’s who thrive on redundancy and stale material. Altered Zones is saying they “have in them…greatness.” Okay, well maybe if Ice Age listen to a broader range of music and stray away from the comatose generic punk-trying-to-be-creative-sound, then maybe they’ll at least have in them something interesting. Not to mention their creative name, which is already being used by at least 2 other 80’s has-been hair bands.

Hailing from Copenhagen, their blog has them selling merch, touring the States like fiends and has a slew of pictures on there of them screaming into mic’s and the faces of other aggressive little teenagers.

There blog can be viewed here http://iceagecopenhagen.blogspot.com/ 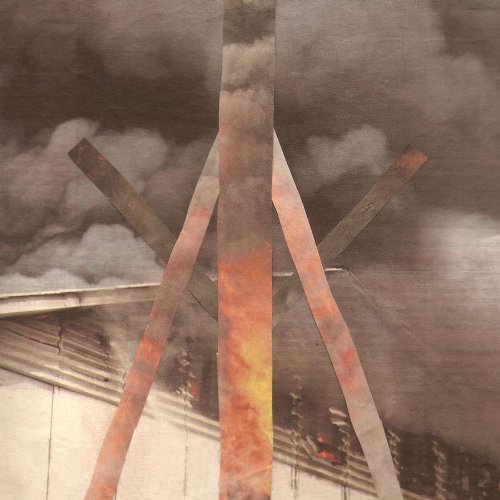