It’s not difficult to understand why Basement has been so successful at building an audience during the time leading up to the recent release of their debut I Wish I Could Stay Here.  I remember the shock and awe-like surge of emo music that hit in the late ‘90s.  It was 7th grade and you’d look around and see all of these mopey kids and it made sense that they listened to mopey music.  Boy kisses Girl then Girl kisses Other Boy and then that first Boy has nothing to do but sit in his parents’ house and dream about someday owning a car and all of that pussy he could have had.  It’s depressing being a teenager.  That’s where rock and roll came from.

I have a feeling that these mopey kids still exist, and probably there are more of them than before.  I remember my schoolmates having problems of every sort, but you didn’t often hear of whole families being thrown out of their homes.  My generation was told how bright the future was and that we were all going to be rich and become whatever we dreamed.  Kids wake up today and hear how things are going to get worse before they get better, but at least there’s always the chance of Rapture.  There’s a lot to be upset about, and emo music provides something that its heart-wrenched listeners can identify with.

I Wish I Could Stay Here is a prime example of this, and it will probably find a receptive audience.   With its melancholy lyrical content and sudden leaps in pace and volume that in certain moments almost hint at punk rock, this is just what the emo kids of today are looking for, and maybe even a few who grew up to be emo adults.  Sometimes kids still buy records, or at least they’ll download them and order a tee-shirt. 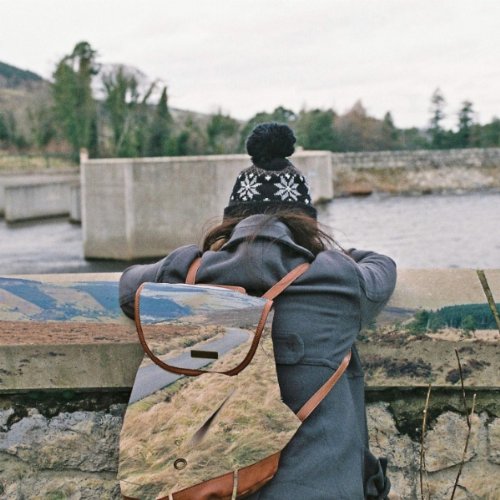