When the majority of my friends hear the word “metal,” pertaining to the musical genre, they tend to think it all sounds like the purest of white noise, with screeching vocals, incredibly heavy bass and distorted guitars. They stay far, far, far away from the genre. Don’t even think of bringing progressive metal to the table – but this is where Fair to Midland’s latest album, “Arrows & Anchors” comes in, and gives listeners something from a plethora of genres.

Now, this doesn’t mean it’s “light” metal by any means, as “Whiskey & Ritalin” gives you more than enough heavy guitar chords and sporadic drumming in its opening to satisfy your thirst for metal. Matched with Darroh Sudderth’s melodic vocals, the more prog-rock-metal tracks like their single “Musical Chairs,” and “Golden Parachutes” make Fair to Midland sound like a much more coherent version of Dream Theater.

Then, this Texan band shows you they can play a banjo – oh, and a mandolin. Yes, they mix bluegrass and metal with their standout “Amarillo Sleeps on My Pillow,” with Sudderth’s voice becoming more like a hard rock/country hybrid. The lyrics remain progressive here and throughout the album, with nonsense about “neanderthals” in one line, and then “lottery tickets” in the next. What’s crazy about it all is that it actually somehow works.

These guys will throw you for another loop with others too, with “Short Haired Tornado” sounding more like a pop song before breaking into its progressive metal attack at the chorus, and “Rikki Tikki Tavi” presenting the only screaming vocals on the record. The latter track is incredibly reminiscent of a System of a Down-esque format, with melodic vocals meeting those screams in between the mosh pit-worthy chords.

Most of the album is your typical prog metal – the melodic vocals, heavy guitars and tons of drums and bass – but it’s the unique tracks in between that make this album worth a listen. It may be that your friends who are scared of venturing outside their preferred genres will remain cozy in their fortresses of solitude, and if that’s the case – let them be. Besides, it means more Texan-prog-alt-rock-country-metal for you to savor. 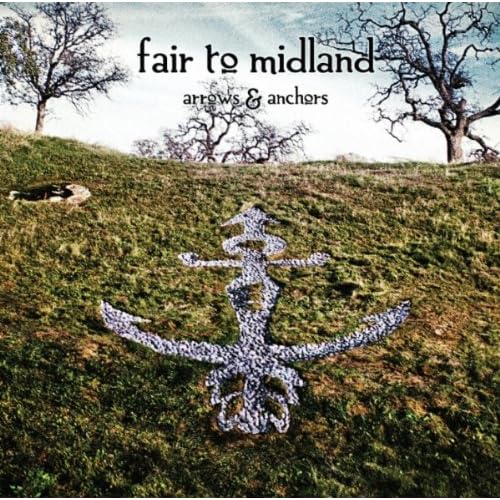