Noveller released  “Glacial Glow” on May 30th this year with Saffron Recordings and No Fun Productions.

I love artistic, passionate and expressive acts and Noveller is one. Sarah Lipstate has earned her way to a solo spot after touring with many artist and also being apart of Glenn Branca’s 100 Guitar Ensemble.

Most of the eight songs of glacial glow keep a rather moody sound to them. Also a filmmaker, Sarah Lipstate is an excellent guitar player in the realm of ambient type music, but I wish I had found more than the downing, drone vibes on Glacial Glow.

Glacial Glow is a pretty cold album, difficult to listen to in its entirety, especially without any kind of visual for the overall sounds.

The song “Waxwing” is the song that comes closest out of the pattern. Waxwing sounds like a song you would hear in a twisted horror film as the serial killer is having a mental breakdown. The song also reminds me of that glitch you could get in a video game and this one not so pleasing-to-the-ear sound is repeated throughout the song.

As a whole, Glacial Glow is perfect for the right settings such as in film, and live dramatic performance, but not something you would listen to everyday. 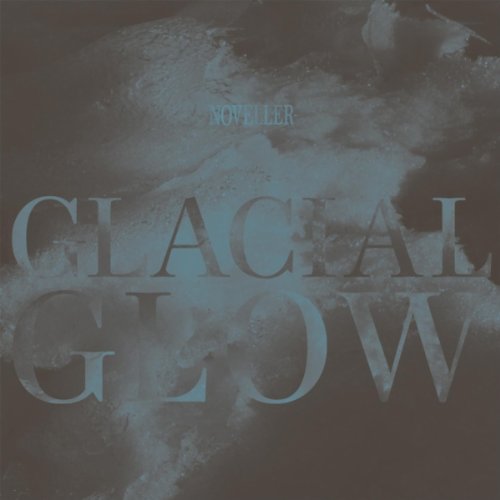