I’ll admit that mellowed-out indie rock is not a preferred genre of mine. It’s great for those times when you’re down, your girlfriend’s left you for a guy who outperforms you in more ways than one, and the rain gods have sent an onslaught of downpour upon your neighborhood. I’ve enjoyed my fair share of indie rock, even outside of those situations. But sometimes, indie rock is just way too lethargic – or perhaps I’m not enough of a hipster to understand the sheer amazingness within the lethargic self-titled release by Gardens & Villa.

Let’s give this band some credit right from the start: the opener entitled “Black Hills,” is a solid song I could see myself playing while cruising around town. Its synthy-beat is catchy and the vocals are actually pretty good despite the vocalist, Chris Lynch, reaching a pitch most couldn’t without their voice cracking. The following tracks, “Cruise Ship” and “Thorn Castles,” sound pretty solid as well, with the same mix of synths and vocals, with the latter having some audible guitar chords in there. Alright, great – three good songs. That’s about all this album is useful for. Just stop listening from this point forward.

“Orange Blossom” is just… ugh. It’s spaced out, and the lyrics seemed to be referring to some sexual odyssey, alluding to “pheromones” and “pollination.” Then there’s an interlude with a flute. It’s like the band is screaming, “Look at how indie we are! Look! We used a flute! How often do you see that?”

I could go track by track reviewing the atrociousness that follows, but let’s just pick a few choice cuts. “Chemtrails” is a five and a half minute song that I had to down a Red Bull to stay awake for. It’s plain boring, featuring mellow pianos and the same old vocals you hear throughout the record. “Sunday Morning” has more flutes to open with, so you can tell it’s going to be a disaster. The mix of high-pitched vocals and depressing backtrack doesn’t work here.

It is indeed downhill once the first three tracks conclude. There are definitely a few tracks that show some promise, but then they fall completely flat. On the upside, it may be a nice album to fall asleep to, but Lynch’s vocals could just as well give you nightmares. If you must listen to this album, start from the end of the album and make your way to the beginning – it’s probably what I should’ve done. 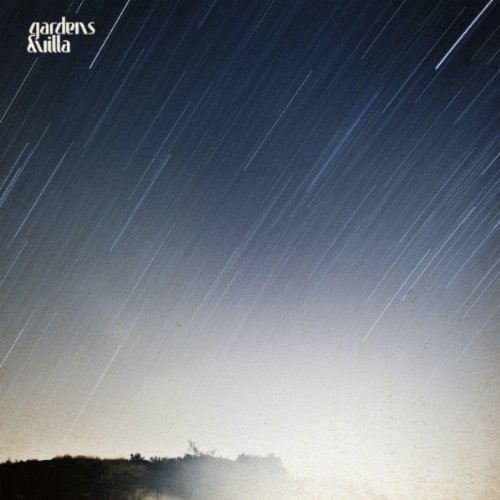