Aaron Jerome’s second full-length album, and first under the name “SBTRKT” (pronounced “subtract”) is an explosive contribution to the loosely-defined dubstep genre. Part Massive Attack, part Tricky part something you’ve never experienced, Jerome worked previously as a producer, remixing for friends and underground artists around the world such as Zap Mama, Nicole Willis and Bugz In The Attic. On this self-titled work, the UK-based DJ teams up with a variety of singers with Sampha representing the male aspect and Jessie Ware, Roses Gabor and Yukimi Nagano of Little Dragon representing the female side.

When not instrumental this album is truly split into two parts, the mesmerizing songs sung by Sampha and the equally if not more mesmerizing songs sung by women. “Pharaohs” featuring Rose Gabor stands out electrically but the real heavenly bass overdose award goes to the vibrating shockwaves of “Wildfire” featuring Yukimi Nagano. This song was even remixed with a rhyme from none other than Drake, who performed with SBTRKT in Toronto on July 8th.

Electronic music being of course the hardest to translate to a live setting, some critics were underwhelmed by SBTRKT’s first show in the U.S. which included an overly confident Jerome on drums and Sampha keyboarding. I can only say that on record these boys are on their A-game. SBTRKT is an unpredictable CD, “Right Thing to Do” with Jessie Ware is a worldly number where Jerome’s jazz influences, the ones prominent on his first album Time To Rearrange, sneak through. “Never Never” with Sampha seems more a remix of a popular radio R&B or pop song than anything else, as does “Something Goes Right.”

The difference between this and anything on the radio is not just the beats, but the atmosphere. The bass is moody, the vocals are shady, the drums are slowly tribal or even twitchy at times. All I can say is, the man behind the mask, and behind the music has an innate gift that can only be improved over time. “Wildfire,” with its horrifying Grudge-like video, an ode to dehydration, is the best creepy song of the summer. 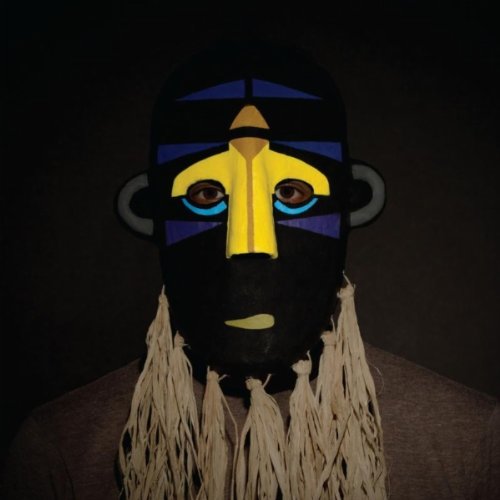