Jon Brooks, better known by his alias, The Advisory Circle, is something of an ambient, music-making sorcerer. Throw in some surreal, spacey synths, a little bit of acoustic guitar and downtempo grooves, and you have music that is fitting for a soundtrack, elevator or library. With that said, As the Crow Flies, is the type of album you could expect to hear in these environments.

“Now Ends the Beginning,” starts off with downtempo drums, loopy synths and otherworldly sounds, introducing the listener to a world of complete ambiance. “As the Crow Flies,” is one of those Aphex Twin-sounding songs; staccato keys that produce a feeling of discomfort, over a space of absolute minimalism, “As the Crow Flies” is disturbingly good.

“Learning Owl Reappears,” builds up and down with reverberated synths and echoed percussion. “Beyond the Wychelm,” begins with piano, as other instruments begin to float over the base it has created. Xylophones, synths and other sounds create a very ethereal atmosphere, opening the song up to a very eerie transition that occurs.

“Wheel of the Year,” and its syncopated synths, stand out over most of the other tracks. It is just so much more vibrant; it starts off energetic and mysterious, reeling the listener in as it continues to grow. “Lonely Signalman,” ends the album off just right; spacey sounds, loopy synths that sound like they were taken from an old 1980’s game and weird vocal samples, “Lonely Signalman” follows the same path as most of the songs on the album.

As the Crow Flies is an album that showcases Jon Brooks’ ability to create minimalist, ambient music. He stays in his comfort zone, not allowing things to float into unfamiliar territory. When it does, it is only for an instant, before going back into a world of familiarity. The formula works for Brooks, but for those looking for some new, innovative direction in the world of ambient music, you won’t find that here. Some songs are noteworthy, and do show that Brooks can piece together some good music, but for the most part, the album just floats from beginning to end, having its high points of glory, and its low points. If ambient music, with a dose of minimalism is your thing, then As the Crow Flies is definitely for you. 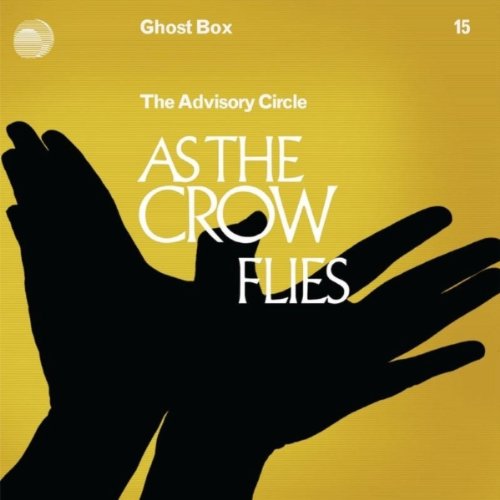