The Baltimore-based noise-punk foursome, Dope Body, released their third record, Nupping, as claimed by their Tumblr page. Most likely one of the only bands courageous enough to list Rage Against The Machine as a guiding influence, they have created an innovative and exhilarating rock album these days.

It is somewhat hard to put a finger on what to say about Nupping. Influences on their press release note nu-metal, Beach Boys and Michael Jackson. Yet, the newest record does not give the slightest hint of any of these influences.  However, Rage Against The Machine is more than evident, especially on the beginning of tracks, such as “Bangers & Yos.”

Dope Body borrow from amalgamations of nu-metal, punk-funk and even spazz-core. The quartet adopts the distinctive music of the alt world appended with loops, askew beats and pedals driving listeners into obscure absentmindedness. It’s striking that Nupping contains a track dubbed “The Shape of Grunge to Come”… perhaps a reference drawing from Refused’s The Shape of Punk to Come ?

Nupping is as close as it gets to replicating Dope Body’s live performance. The album is impeccable in terms of encapsulating Dope Body’s eruptive onstage dynamism. Opening the record with “Enemy Outta Me,” lights a match with a characteristic off count loop, but is hastily coated in blistering rock riffs. Zack Utz, bass and guitar, multitasks with balancing his guzzling stoner riffs against mob of electronic babbles. Yet, where a colossal guitar solo would fit, a static and electrifying squelch fills its place.

If you didn’t sense a Rage influence yet, it is sure to strike you on “Bangers & Yos.” As if playing a rubber band stringed guitar, conjuring up images of “Bulls on Parade,” thankfully the track is disconnected enough to be steps away from a Rage lawsuit.

Dope Body tease and play with signature rock music; wrenching guitars out of key and fabricating vigorous rhythms only to flip the bird when confronted with fist pumping emotional release. Even if Utz’s glitchy breakdown of Tom Morello’s distinctive riffs with his comprehensive pedal system, secretes creative aspirations, deep down Dope Body still give off that punk aroma. 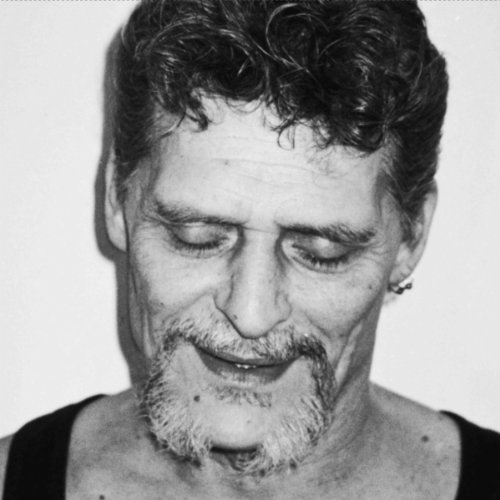