2009’s Primary Colours is sort of the A Rush of Blood to the Head story for the Horrors’ career: a critically acclaimed sophomore LP that took the band’s genre and spun in it on its heels. The garage-rock on their debut Strange House was seemingly discarded as the band went synth-heavy with ethereal production and shoegazer guitar that brought an onslaught of Interpol and Joy Division comparisons, as well as the thought that this band had the artistic integrity to push limits and rise to the ranks of the Arcade Fire in the future. And though the Interpol reference is still very present on Skying, “shoegazer” isn’t quite the word for it. Instead, the Horrors’ desire to be commercially successful is all the more palpable here, which is to say that like most English post-punk bands that chase money and fame, they end up sounding like a cross between the Cure and Depeche Mode.

Not that they’re necessarily a letdown on this album; for someone who isn’t a diehard fan of the punk or glam-rock scene, Skying captured my attention and got the band exactly what they wanted out of this: more listeners. But judging by the title, it would be believed these guys mean one of two things: A) either the band is soaring at its highest level, or B) they’re in the act of reaching their peak, inching their way toward the heavens. In context to the transformation on their prior release, though, neither of these is all that true. The Horrors have created a stepping-stone toward a broader and more universal sound, but they’ve by no means peaked. Songs such as “You Said” and “I Can See Through You” have radio-friendliness written all over them, but you could argue that they’ve forced a step backward in terms of artfulness. Though the album flows well, it uses repetition less as a literary device and more as a safety net for easy listening.

Perhaps I’m being too hard on the Horrors, but I’m more inclined to say that I’m being too easy on them. This is a band that got nervous in the face of critical acclaim and decided for the easiest and most explainable option: commercialism. And though its tolerable and still contains the skeleton for the Horrors’ sound, it’s not trying to grow, and that’s such a letdown. 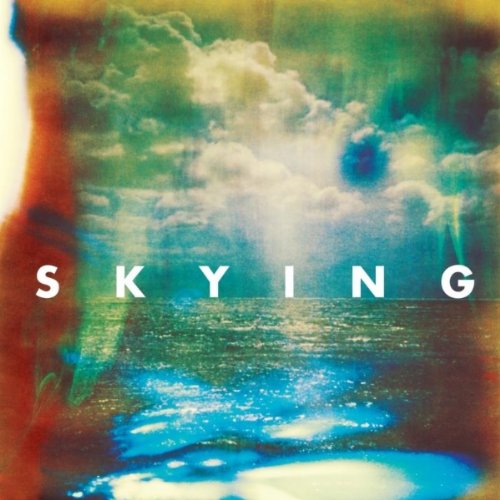