They Might Be Giants. Or they might be the unwanted bastard of the Barenaked Ladies, Flaming Lips and the Moldy Peaches. Brooklyn-based members John Linnell and John Flansburgh dropped this little 4 song EP (entitled Join Us) on July 19th.

To hear that a band like this has found success in children’s music is completely non-shocking. As I turned on the last track of the EP, entitled Cloisonné, my boyfriend in the other room shouted, “Sounds like a pedophile.”

The fact that the intro sounds fairly similar to the Flaming Lips’ Do You Realize, is probably the only part I liked about this one. All I did was quickly turn on the Flaming Lips to purge the sound of that skin-crawling vocalist out of my earholes.

They Might be Giant’s biggest claim to fame was probably the Malcolm in the Middle theme song, although somehow the band has managed to sell over 4 million records and their kids’ album Here Comes The ABC’s actually went gold. (Probably because they sold 4 million copies).

Apparently their next project, announced in November, is going to be an album done by their sock puppets that they use during their shows and call “The Avatars of They.”

Hopefully I’m dead before they make me review that one. 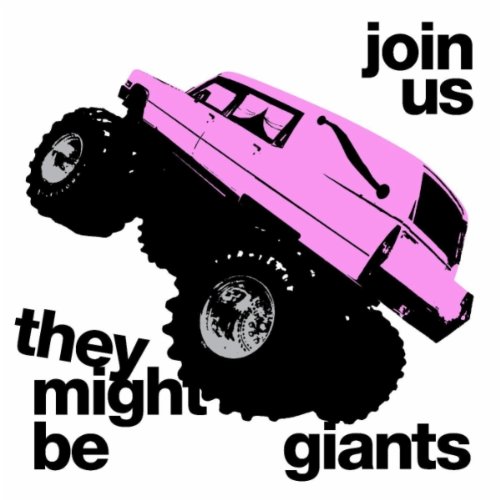