Braid attempts a comeback with their new EP, Closer to Closed

The Illinois-based emo troupe (as they are known) who have worked hard for most of their career, introduces their 4-song EP—though fans aren’t too pleased. The group may have risked their fate with their title alone.

Because of their history, with breaking up and regrouping for a short while, four songs seemed like an appropriate number to record what they needed to without seeming like they were committed to being together as a band.

Singer and guitarists Bob Nanna and Chris Broach try to rekindle what they could of their songwriting chemistry, though it doesn’t seem like they did a good enough job to wow listeners.

Interesting enough, in “Do Over”, the lyrics stand out, singing: “It could never be this good again/ You know it’s true/”I want a do over, do over, do over”. It sounds as if the group is talking about more than just their romantic lives; hopes of having a do over in their music career are probably quite high.

Unfortunately, with only four songs, it’s hard to say anything. Where Braid was known for their catchy music and different and unusual melodies, they haven’t been able to salvage their reputation with Closer to Closed. In an attempt to stay current, they tried venturing into unfamiliar territory, though it wasn’t enough for them to stick out.

Dueling guitar parts? New and edgy emo music? Not there anymore. Maybe the group just didn’t have it in them this time, or they simply didn’t want to taint the image that their fans had of them from the past. 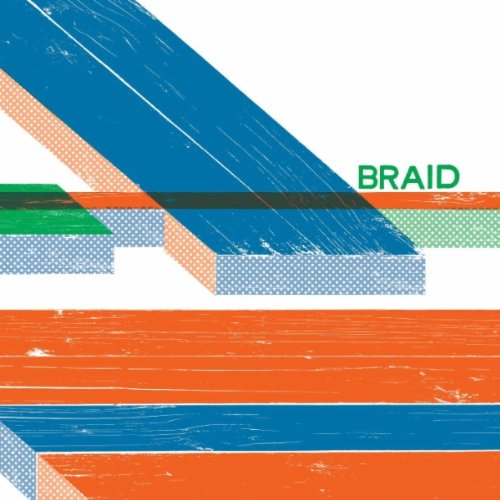