Ok, so I’ve had a busy week and I’ve let this review slide a bit.  My editor wanted it on Tuesday, it is now Friday.  Minor details.  Anyways, I saw this busy week coming and previewed Mat Kearney’s Young Love on Sunday night to get my first impressions of it.  I was only half paying attention but I thought “Ok, it’s a pop album, it is what it is.”  Whatever right?  As the week drew on and I found time to listen to the album a few times, I became increasingly aware of how absolutely useless this Young Love actually is.

There is no point to Kearney’s third studio release (aside from providing a soundtrack for tv hospital dramas), it is simply an anthology of anemic pop tracks and rehashed ballads to no one in particular.  His nasal voice keeps making me think of Chris Martin, just without all of that emotion Martin happily wears on his sleeve.  The intro to the second track “Sooner or Later” distinctly reminds me of the score to “Gladiator”, just without Russel Crowe smashing barbarians.  “She Got the Honey” sounds like a Michael Franti track, just without authenticity or being remotely listenable.

Kearney has seemingly seen the success of bands like The Fray or David Gray, who are able to get a song featured on a popular tv show and build a career from there, and said emphatically “Me too!”  His music has already been featured in at least 22 network television shows so far including such heavyweights as Grey’s Anatomy, Scrubs, One Tree Hill, Laguna Beach, and The Hills.  It won’t be long until the montage-ready “Sooner of Later” or “Ships in the Night” increase that total.

I know that I have little time for music that I don’t think has been given enough honest effort and I can be a bit harsh on it.  But Young Love is an insult to what is good about music.  Creativity has been exchanged for imitation and originality abandoned so as not to offend anyone.  Avoid this album like the plague, don’t encourage people like Kearney. 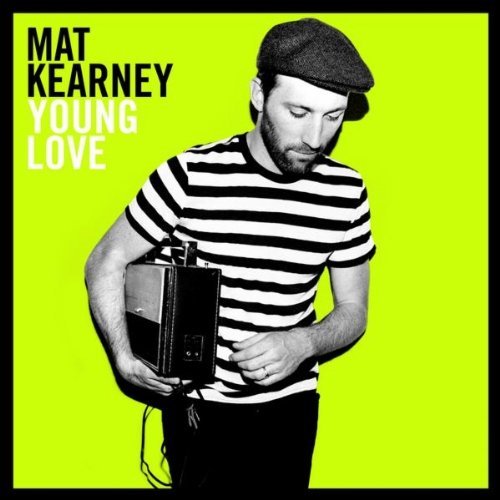 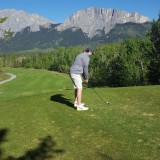 Freelance writer and trust-fund baby currently living in Calgary but doing everything in my power to escape. My interests include politics, economics, business, sports, music, and travel all of which I write about ad nauseum on my website. Hate, love, disagree with, or inspired by my reviews? Leave a comment or email me directly. Despite what I said above, my favourite topic to discuss is me.