I’ve been encountering a variety of really strange music lately. While Vondelpark’s weird electro vibe had me grooving, I still have no idea what the hell the point of the 47 minute single track album by Nicholas Szczepanik had – and I’ve run into a similar album just a mere few reviews later. Richard Youngs, a British musician whose genre is best describe as experimental folktronica, has put out countless albums and played all over the world. Why or how? I really don’t know, because if his latest solo effort, “Amplifying Host,” sounds anything like his other albums, I’m not aware of anyone who would pay to see such music live.

Upon starting up the album, you’re met with some weird ghostly vocals, echoed guitar tracks and a variety of other noises. “Furrows Again” definitely has vocals – that I’m sure, but I have no idea what Youngs is singing about. I can’t decipher the vocals, either because it’s a different language, or he recorded them and played the vocal track backwards. While you only suffer for 3 minutes on the first tune, you’ll sit through an agonizing 13 minutes on “Too Strong for the Power.” And really, it’s much of the same stylistically. It’s still not enjoyable, and sounds as discombobulated as the rest of the album.

I feel like every song on the album is just a mix of noises thrown together, and for it to be acceptable as music, Youngs labels it as experimental. There’s even this one distorted guitar note that is present in each and every track on this album. It’s one simple note that rears its ugly head every minute to remind you that you’re listening to bad music. The only song that is barely listenable is the last one: “This is the Music.” Why? Because I can actually pick up on what Youngs is saying, and there’s an actual rhythm to it rather than white noise dispersed about a track. Unfortunately, it cannot save this album from the train wreck it has become over the previous five songs.

I get that some artists are trying to find a special sound and differentiate themselves from the rest of the crowd, but this is a really sad attempt at music. I don’t even know how to play guitar properly, but a few simple power chords and a weak vocal tracking make for a more coherent listening experience than this mess. Avoid at all costs, please. 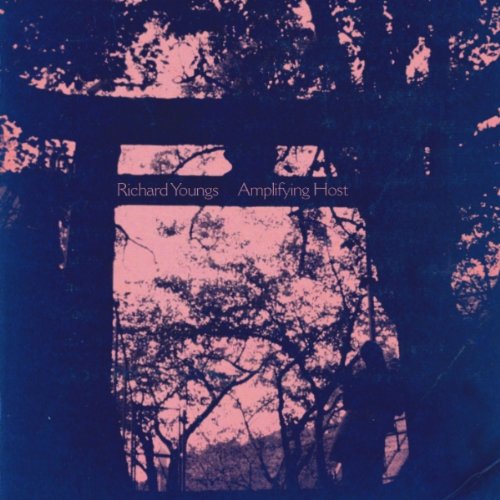