Let Martin Cohen’s new solo project, Milk Maid, be a lesson to you: never underestimate the bassist. Until early this year that’s who Cohen was for the Manchester based band Nine Black Alps. His new album, Yucca, doesn’t necessarily boggle the mind with previously hidden musical genius, but it does offer the promise of great things to come and more than justifies his breaking free from a band that might have been growing a little stale.

Primarily an album about broken relationships, Yucca blends lo-fi, mostly upbeat sounds with so-sad-boy style lyrics. The vocals are so disaffected and at times obscured by swells of noise (which are some of the album’s most satisfying, rock moments) that they seem intentionally irrelevant. Ultimately, this is fine because a close inspection of the lyrics might prove disappointing. The titles tend to summarize perfectly the more long winded message in any given song. The song Not Me, for example, contains lyrics like: “You say you’ve got no where to go, you’d better run, run fast to someone you know. Not me.” While this may be catchy in it’s simplicity, the explosion of noise that takes place around the second minute of this song is infinitely more expressive, satisfying, and innovative than anything the lyrics have to say (you’ll imagine tossing your lover, barefoot, out the front door because you just can’t take their bullshit anymore).

The penultimate track, Sad Song is surprisingly not as sad as the track following it, Someone You Thought You’d Forgot, which closes out the album and which, while it still has difficult to decipher lyrics, embraces a more clearly defeated sound (making you feel exactly the same melancholy way that you might feel if you bumped into a past love on the street and were blindsided by the remorse of losing that person all over again).

Tracks like Girl aren’t as explosive, although they offer a nice palate cleansing reprieve from the rest of the album. You’ll find yourself longing for those moments when emotions are expressed in music and not in words, because those moments are where Milk Maid’s power and potential thrive. 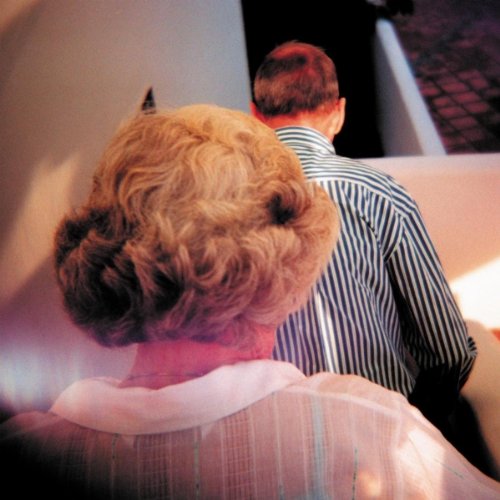