The War on Drugs released their sophomore album Slave Ambient with Secretly Canadian on August 16, 2011. Based in Philadelphia, this experimental indie band was originally formed by Kurt Vile and Adam Granduciel in 2005. Vile left a few years later and today the lineup includes vocalist and frontman Granduciel, multi-instrumentalists Dave Hartley and Robbie Bennett as well as drummer Mike Zanghi. The band is named after President Nixon’s campaign to reduce illegal trade and consumption of drugs in the U.S.

Slave Ambient is a solid mix of Americana influences and psychedelic flourishes. There is a strong vintage Springsteen feel on many of the tracks. Even a little Neil Young is present on the album. Luckily, these old familiar ghosts are paired with reverb and background synths making an automatic throwback into something worthwhile.

It opens with “Best Night” which is basically a study in Heartland rock and roll. The following two tracks take much the same vein. Unexpectedly “Your Love is Calling My Name” enters in with a burst of blissed out undertones.

Track six “Come to the City” is driven by an ever present beat surrounded by circular electric guitar. Granduciel’s voice rises out of the instrumentation to put direction on this otherwise rambling song. Tenth on the album “Baby Missiles” is full of vitality and a real toe-tapper.

Next up is “Original Slave” which is a purely instrumental track that really brings all the musical ideas to a boiling point. Lastly, “Blackwater” takes the album out with a chill storytelling ballad. Rather descriptive visual lyrics are featured: “Remember me when you dissolve in the rain/When the rivers run dry in the cold mountain range.”

This fall, The War on Drugs will be touring all across America, briefly into Canada, and for a while on the European continent. 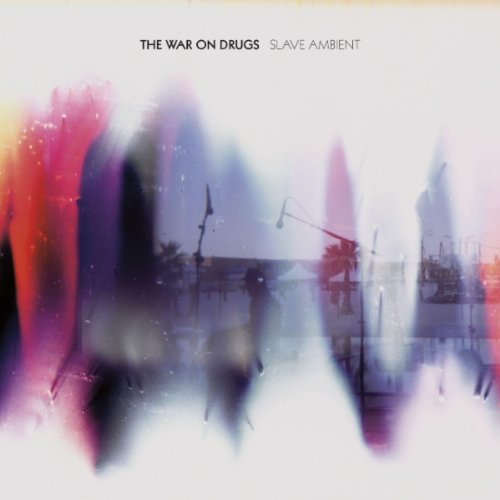