The Wooden Shjips (pronounced shyips) are a psychedelic rock quartet from San Francisco, California. The album as a whole is reminiscent of all the spacey, 70’s acid bands that we all know and love, but a bit more progressive and experimental instrumentally.

The first track, Black Smoke Rise, is a good introductory song as it is a classic but modern interpretation of psychedelic rock, a genre which doesn’t have much relevance or popularity in music today. However, Lazy Bones provides a stronger influence on the rhythm section and is the most upbeat song on the album.

Home strays away from the typical psychedelic rock mold and uses a sound that is more classic rock, a vocal which has a stunning similarity to Bono, and features the best guitar solo out on the album. The album retains a certain level of darkness and depth, the drone of the guitar remaining stable throughout.

All songs start out fairly exciting, experimenting with different instruments in the intros, but all fall into a long stream of slow, hypnotic guitar which you can expect on each track on West, creating a relaxing and mesmerizing sound I haven’t heard in years; a blend of Pink Floyd and the Pixies, spacey but intriguing, and a dreary guitar that reminds me of a young Sonic Youth.

Though the album is good when viewing it in its pre-destined psych-rock category, each track is predictable and lacks any real melodic surprises. The drone of the guitar is expected and ties each track together creating an experience in which the listener can get lost; the exact purpose of such a genre.

West is an album that would be great background music to sit around and get high to, and as far as acid/psychedelic rock is concerned, can be deemed as well-accomplished. 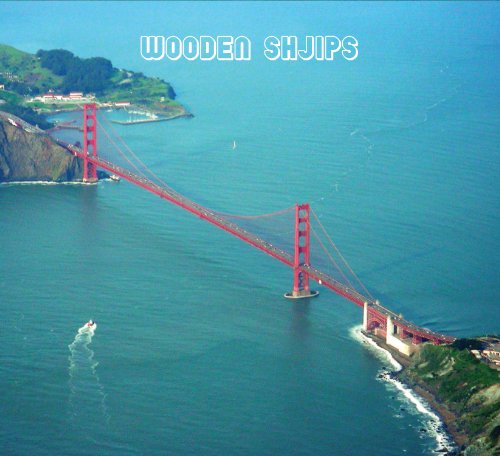