To sum up a genre such as metal would be a near impossible task. There are so many splinters from the original sub-genres that listing them all would take more time than I am willing to type for. That said, Black Tide is the future face of hardcore metal. Founding members and brothers Raul and Gabriel Garcia are only 20 and 18 respectively, yet they convey meaning well beyond their years. Having opened for numerous big names at Ozzfest and touring with Avenged Sevenfold, the group is now blooming into other areas, their work associated with no less than 10 different video games.

Its clear that the group loves what they do, and they’re good at it. For example, just the second song on the album, Bury Me, has towering guitars and a thrasher of a drum beat, and even that guttural growl we’ve come to expect from some areas of metal like screamo. All throughout the album, their technical prowess apparent, masters of their respective craft, resulting in a tight and driven piece. Take It Easy is borderline emo, but that’s not to say it isn’t enjoyable. “Walking Dead Man” has all the hallmarks of their influences, from the opening riff that sounds like it’s speed-addled, to the treble walk down the fretboard, and overall just makes you want to smash things with your hands. If you’ve ever heard Dragonforce, you’ll have an idea of what I’m talking about.

I like metal: it’s tough for me to say why I like it. It seems too cliche to say it speaks to me, but it certainly triggers some internal switch that keeps me entertained. These boys are able to hold their own with the big dogs, and it’s not a far reach to say that they will be influencing kids with long hair and an axe in the near future. 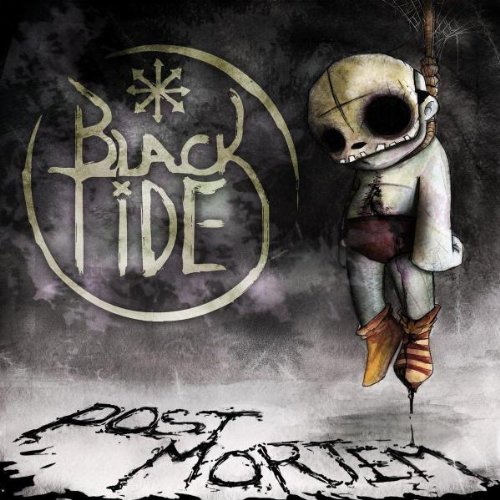