I’m unsure if psychedelic music has a place in this day and age, as it just seems so “passé,” and irrelevant to me. Then again, attendance at Phish concerts is still in the thousands, and MGMT (as mainstream as they are) are still incredibly popular. So where does Jesse Sykes & the Sweet Hereafter fit into this equation of psych-rock? Well, their new album, “Marble Son” is difficult to categorize. As an added bonus, it’s not that enjoyable.

A minute and a half into track numero uno, “Hushed by Devotion” and you’ll be met by Jesse Sykes vocals… I think. Here’s the thing: Jesse Sykes has this androgynous voice that I can’t quite place as male or female, even though my research tells me she’s a she. It’s a different sort of vocal styling, and it can work well sometimes. However, in most of these songs – it doesn’t. Throughout the album, listeners will be greeted with guitar solos of all sorts, and they’re admittedly good pieces of work by guitarist Phil Wandscher.

Tunes like “Marble Son” and “Servant of Your Vision” are too uneventful to listen to. You’ll be horribly serenaded by the ghostly vocal stylings of Sykes for the entire track, and be begging for that next guitar solo to save you from the abyss of aching sound waves. Other songs such as “Birds of Passerine” really make you want to skip forward to find something more upbeat rather than depressing and mellow. Avoid “Instrumental” for obvious reasons, as it’s a pointless voiceless track that should’ve been scrapped.

A standout here is definitely found in “Ceilings High,” which has nice, almost-folky rhythm to it. The guitar work continues to be stellar, and Sykes vocals work pretty well in this instance. “Be it Me, Or Be it Done” is one of those mellow songs that I can truly enjoy. Again, Sykes does wonders with this track and I didn’t find myself looking for an instrumental break.

For a band labelled as psychedelic, they definitely are on the very light side of it – that or I don’t know my psychedelic music whatsoever. I invite someone to call me out on it if so. It may not be a horrendous record, but only a handful of the eleven songs do anything for me. Perhaps it would help if I dropped some acid, but I’d rather continue my sober streak of eighteen years. But please – be my guest. 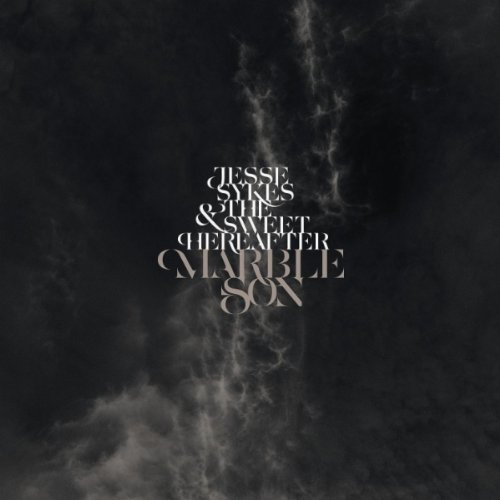