Robert Ellis’ new album Photographs is a bit of a departure from the work he did as a member of The Lonely Sparrows.  However you can hear the distinct similarities in the albums. Ellis is originally from Houston, Texas and after the first track you would probably be able to guess it based on his deadpan draw.   This album trenches it roots in two distinct genres, acoustic driven, front porch folk songs and blues injected country.

The album really lives up to its name. Each song feels like a different page of a photo album, steeped in nostalgia of your old friends and lovers that Ellis has never met, yet knows all about. You could almost draw a line in the sand an divide the songs on Photographs into the two aforementioned categories. Songs like “Bamboo” and “Cemetery” are folk songs that feel like a window into the past. Then there are songs like “Two Cans of Paint” and “West Bound Train” that are a nice blend of bluegrass and honky tonk country that you might hear in a juke joint.  Ellis tends to keep the guitars simple, relatively speaking.  He keeps his playing very chord driven for most of the album, but he does beak down into some nice finger picked melodies throughout the album.  The steel pedal implemented in songs like “Comin’ Home” are twangy and upbeat where on songs like “Photographs” they are lonesome and barren.  The violin or fiddle if you will is placed perfectly on personal favorite “Cemetery” to give the ballad a weepy feel.  However, they build excitement  to the upbeat rhythm on “No Fun.”  There’s even a good Conway Twitty impression on “What’s In It For Me?”

Ellis has taken those classic country songs from the ‘60’s and ‘70’s that we all know and has added a 21st century attitude to the mix without losing the passion and sense of innocence of the original songs. This album is just about for everyone. There are influences on here that range from Doc Watson and George Jones to Garth Brooks and Del McCoury. So put this record on, pull out a high school yearbook, have a beer and take it all in. 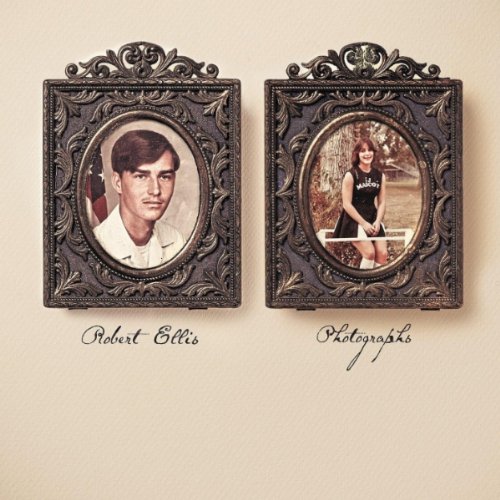