Gold Leaves released debut album The Ornament on Hardly Art earlier this month on August 16, 2011. Singer-songwriter Grant Olsen, previously from the indie folk duo Arthur & Yu, spent nearly four years developing his new project Gold Leaves. The concepts behind Ornament went through many incarnations as Olsen’s original rough drafts were lost in a theft. Although the project is mainly solo work created by the Seattle-based musician, Olsen enlisted the help of a few friends to aid in the end production of the album. Backing vocals were provided by Thao Nguyen, Amy Blaschke, and members of the Moondoggies. Jason Quever of Papercuts was essential in shaping Ornament’s sound.

The Ornament has a strong doo-wop connection and even incorporates the use of vintage instruments such as the Mellotron, a polyphonic keyboard made popular in the 60’s by The Beatles. All of the backup vocals linger distantly, but add a soft, sweet dimension to each of the tracks

“The Silver Lining” begins the album poignantly with some shoegazey poetic/literary lyrics including a Steinbeck reference. Secondly is the title track “The Ornament” which is a swinging little piece anchored by tight percussion and tambourine, provided by Ben McConnell from Beach House.

Track four “Hanging Window” is a testament to Olsen’s early ideas of making “some kind of grand statement” musically. The vocals are wistful accompanied by Beach Boys-esque instrumentation and eventually a little violin. Seventh on the album is “Hard Feelings” that reassures the listener “it’s okay to change your mind.” The song is full of the dreamy quality that is present throughout Ornament.

Ending it all is “Futures” which brings the drama with booming bass drums and a very Fleet Foxes arrangement. Ornament mixes 60’s vibes with wall of sound techniques in a well-formed nod to the successes of past pop prince Scott Walker. 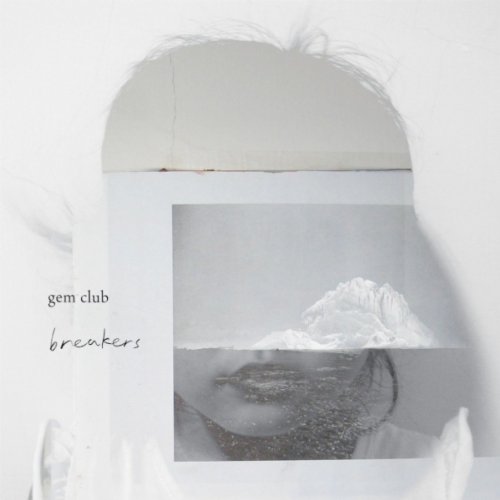