I’ve been seriously lacking in good things to say for my album reviews lately, and so, let me apologize for that by giving you this semi-positive review of UK indie-pop-punk band Male Bonding’s “Endless Now.” If you remember these guys from their debut entitled “Nothing Hurts,” you may not recognize the sound of this new Male Bonding. Other than greater production value, the band has definitely taken a more poppy approach to their tunes, and that may or may not be a good thing.

“Tame the Sun” opens the album with a pleasant and upbeat mood that draws you into the album. I had a pretty positive outlook on the album as soon as drums came pounding in, and was even more enthused when the guitar riff towards the end arose. Towards track number three, you get a better sense of what the band is going for with their evolving sound. “Seems to Notice Now” feels like pop-punk, goes by quickly, and really sets the tone from here on out. John Arthur Webb’s vocal stylings, along with Kevin Hendrick on backup vocals, set you at ease despite the collision of guitars and percussion backing them up. Mellow, but not the type of mellow that will put you to sleep. Another choice song: “Before it’s Gone” sounds like a song you play before you head out for a day of surfing at the beach or chilling out in the sun.

Now, I did say semi-positive. So where does the album go sour? “Bones,” while not necessarily being a bad track, is way too heavy on repetitive powerchords for a six-minute song. By the time you near the end of the album, it feels like the songs are just running together. There’s a lot of promise in “Can’t Dream,” and “Mysteries Complete,”  as well as “Bones” – but they’re really nothing spectacular or something I would find myself playing on repeat. However, “Dig You Out” gives the album a proper closing with its guitar solo, and overall catchiness.

While it may not be anything special, there’s still a good amount of enjoyment to be found in “Endless Now.” These Londoners definitely have the right sound fleshed out and may just need to fine tune it a tad. I would definitely not be surprised to see these guys pop up at a music festival near you next summer. Until then, keep them on your radar. 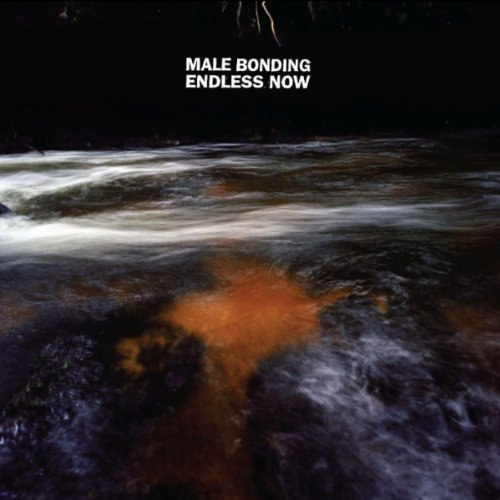