Okay, let’s see how many descriptions we can list here for Blood Orange’s LP, Coastal Grooves:

Me, I say smoke a joint and put on the music and let it speak for itself.

But since I actually have to review this album and describe it myself, I’ll say this:

First track, Forget It, is a great way to open an LP of this style. There’s some really dope guitar in there, crunchy and sprawling with a wailing skinny way about it, but the breezy touches keep it light-spirited.

There’s nothing fucking gothic in here at all Coulman; it’s melodic and poignant and reminiscent of a wistful, child-like Spacemen 3. However, she does rightly say that they’re pleasing to the ear, and Blood Orange is definitely that.

Sutphin Boulevard has these drowsy Asian instrumental bits and pieces mixed in amongst velvet lucid jams and a solid bass line.

Can We Go Outside has manic fluttering keys and hyper vocals; his voice calls to mind Empire of the Sun and follows the track up with Can we go inside now, which is creating this story vibe, parts and narratives woven in and out of this sandy desert guitar and an eerie futuristic fairy-tale feel.

And then Coastal Grooves just continues on with more intriguing grooves; it has a relaxed movability to it and brings complete ear-pleasure to hear, especially on tracks like Scooled.

LP’s like this are fun to review because they actually make you want to try and describe something like this. Check out Complete Failure for further proof of that.

I’ll let you get pulled in from here and then you can go onto describe this with whatever creative adjectives come into your head; in the end, you just have an LP that’s a refreshing new offering in the music world. 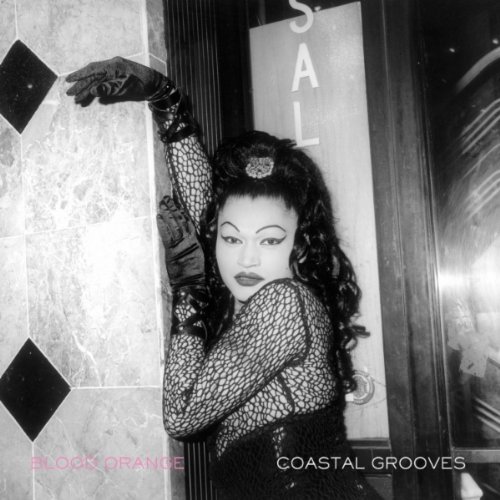