Keeping things minimal. This is how Geir Jenssen captivates his listeners. No flashy, explosive percussion; no heavy synths. Just a straight to the point minimalist approach that is eerie, yet intriguing. Jenssen (whose “Novelty Waves” was used for the 1995 campaign of Levi’s) and his chilled-out, spaced-out (the guy uses sci-fi samples) ambient ear candy has been present since 1991. Now, Jenssen is back with his latest release, N-Plants.

Inspired the Japanese post-war economic miracle, each track on N-Plants is named after a Japanese nuclear plant. Songs such as “Sendai-1,” brews a melting pot of weird sounds and crescendoing synths and loops, pushing the album into multiple directions as it goes from growing dynamically, to returning to its minimal state.

Most of the tracks retain this formula of gradual growth, followed by a vast array of short and reverberated sounds. Jenssen is obviously channeling his inner Aphex Twin, manipulating each syncopated hit so that it moves the song into a new direction, creating a transition that remains subtle, but still captivates.

N-Plants is a strong delivery from Jenssen; there is no dubstep experimentation, or cacophonous horn-sounding samples shattering walls of heavy percussion. Instead, Jenssen keeps things relaxed, relying more so on the space within the songs, and how that space elongates the sounds coming through.

Jenssen wants you to enjoy the silence on N-Plants. Lay back, relax and allow N-Plants to take you into an abyss that you may never want to leave. 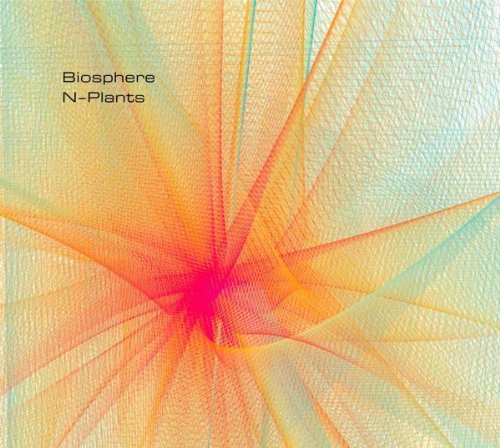