Seattle based dark as midnight oil apocalyptic folk singer releases his first solo work. With pockets of remorse, doom and honesty the album offers a bit of everything. Jesse Lortze welcomes listeners to his waltzing baritone voice. He is no stranger to the dark side of the forest as he used to sing with recently de-banded duo “The Dutchess and the Duke”.

It is at times hard to believe the Night is the work mostly one man as it is rich and thick. His lyrics are usually haunting and shocking but backed up with good ol folk guitar picking the contrast between the two is refreshing. The world of folk music is ever evolving and the gloomy side of it offers nostalgia and complexities of human emotion in an accessible manor without running the risk of sounding whiney.

Some would get lost in the instrumentals and choose not to drown in the lyrics which are half the fun. Although Lorke’s style is not totally original he does what he does well and the album reaches points of genius. This is particularly clear in the brutally honest “Lies” and the piercing “Daggar”. Although each song is strong, they tend to blend into an abyss of sad and sweet melancholy. Additionally a notable amount of moments present aspects of bleakness in the latter half of the album. By the end of the album you may want to gulp down some Prozac or run into the brightness of the sun as this one will bring you down which after all is where we need to be sometimes. 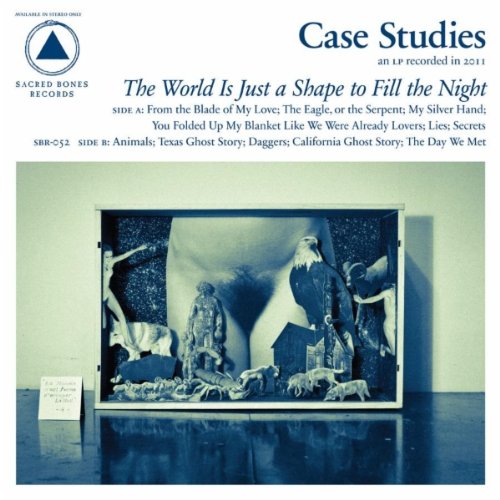