Like the best and most terrifying of serial killers, the Devil Wears Prada’s fourth full length, Dead Throne, is both horrifically brutal and chillingly intelligent. Lyrically the album deals with mostly idolatry, but self-defeat, self-loathing and self referencing (‘Back for the fourth time around/ and still meaning every word’ on Untidaled) all make appearances. Musically, it’s tight to the point of confusing. Everything just fits so well and is extraordinarily balanced, it makes one slightly unsettled as they wait for the dischord and off-time synths that populated their prior releases.

Mike (the vocalist)’s range is more diverse than ever before now that he’s incorporating a yelling vocal technique that often lands somewhere between new Bring Me the Horizon and old mewithoutYou (this middleground is best heard on the beginning on Chicago). Which sounds just as interesting as one would think. Sadly, the clean vocals continue to sound as over-produced as Katy Perry, but they provide a much needed counterpoint to the insanity of the mishmash of screams, growls, hollers, chants and grunts that the harsh vocals employ.

There is a lot of ear candy on this album, with many parts that make the listener think to himself “What just happened? Is this real life?” One of the many high points is the instrumental track Kansas that incorporates a good two line audio sample and draws attention to it because of it’s minimalism. Each track has things that make them stand apart, whether it be guttural and unnerving guest vocals (as on the end of Constance), or lovely drum and bass bits (the beginning of Forever Decay). There is maturity all over, and the most noticeable place is in the song titling. Rather than the joke titles that were characteristic of their freshman and sophomore releases (Reptar King of the Ozone, anyone?), the new LP features song titles that not only relate to what the song is about, but are often found in the lyrics of the song they title. A bold move for a band that had been characterized by their scatological song titling. This advancement bleeds over into every other aspect of their music, with concise lyrics, pitch perfect screams, immaculately placed everything and an over-all feeling that it’s more than just a metal album; it’s an album on it’s own merit. The Devil Wears Prada takes all the elements found within heavy music (ridiculously low tuning, breakdowns, extreme vocals, etc) and crafts them into something not new, but something fresh that offers a much needed break from the monotony that encapsulates most releases of late, regardless of genre. 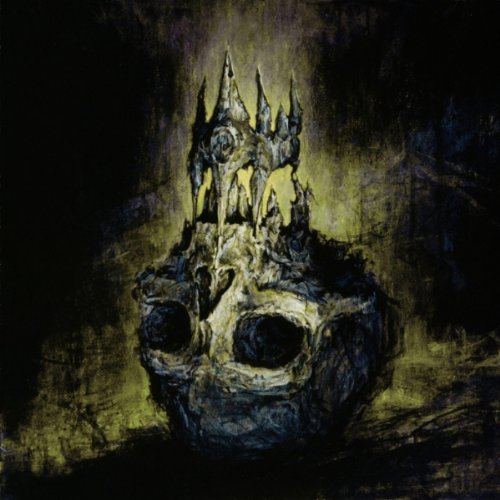