Making Mirrors is a little Jack Johnson, a little Michael Jackson, a little reggae, and a little bit Jungle Book. That exact mix isn’t found on every track, but there’s good influences of each dispersed through the album. Wally DeBecker lays his soul out there in a mostly feel-good album, with a few songs dedicated to breakups and running into an ex. Then, with the track “I Feel Better,” Wally launches into a more upbeat Jackson five type mode after a brooding Maroon five-ish opening. Making Mirrors is pretty radio friendly throughout, if a little cheesy in its sincerity (the breakup songs are just so heartfelt.) Still, Making Mirrors gets it right. Wally hits the resentful, melancholy notes just right before swinging back into a boogie. If you like pop music and breakup songs (and the two often go together), than you’ll enjoy Gotye’s Making Mirrors.

Wally’s Belgian-Australian voice is the cornerstone of the Making Mirrors. His high, sincere voice is perfect for heartbroken tracks as well as laid-back and upbeat songs. It matches the Jack Johnson-style surfer guitar as well as the more chillwave tracks towards the end of the album. It ranges from cheerful to dejected in just a subtle change of pace. He sings about the blues and about keeping the blues away in the same note. However poppy the album is, Gotye has quite the range: “I forget myself and everything else that depressed me yesterday.” Making Mirrors is about no worries, no cares. Making Mirrors doesn’t get too bogged down in breakup emotion. The result is that the mood of the tracks is as fluid as Gotye’s voice. Whether sad, happy, breaking up, or singing about a girl, Wally’s voice retains it’s kind of cheerful cool.

As versatile as his reggaeton surfer-vibe is, Wally DeBecker’s music is a little cheesy. The reggae thing is a little tired and so are the Chumba-Wumba voice distortions on a few tracks. Making Mirrors has some evidence of 90s throwback. Gotye’s latest album is easy listening. 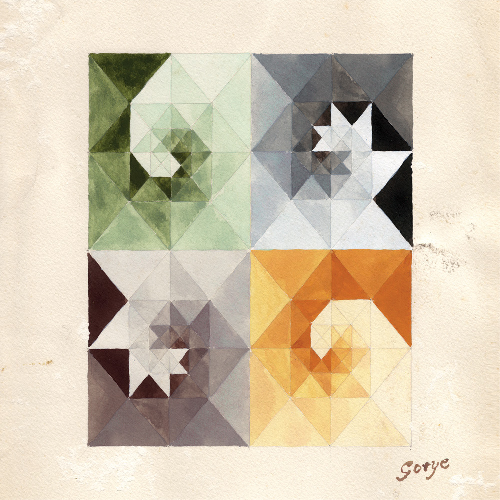