Memoryhouse brings a little déjà vu with The Years E.P. yet they still manage to wow us.

With an EP that is only four tracks long, there is still a little confusion regarding the originality of material. Not to fear, the Ontario–based group has in fact re-recorded three tracks from the old EP: “Sleep Patterns”, “Lately (Deuxième)”, and “To The Lighthouse”.

As for the new and unheard recordings, “Modern, Normal” and “Quiet America”, fans will delight in percussion and piano arrangements. The lead vocals, Denise Nouvion and the clever arrangements from Evan Abeele lend a vital hand in distinguishing this album from their last one and foreshadow what is to come in the following year when they release their full length album.

All of the tracks that have been altered still stay true to their basic melodies. Though what does change is the addition of certain instruments—and we can notice it mostly sounds like the addition of string-like instruments. What also stays and shines through is the feeling of absolute comfort we get when we listen to Memoryhouse. It’s as if they understand what is needed to mellow us out and make us forget about the woes of our day.

“To the Lighthouse”, a track noticeably modified, is a standout. The beginning brings us into a realm of calmness and serenity. Soft guitar and soft vocals help us fall for the track the more we listen to it.

It cannot go without saying, that for a new EP there is a little disappointment as to what was actually recorded for this album alone. It’s hard to fall head over heels for tracks that we already heard. However, these tracks are what led the band to its newfound popularity and praise when they released them on The Years. So as much as we can say it’s just not good enough, we just have to listen to their tracks and fall back in love all over again. 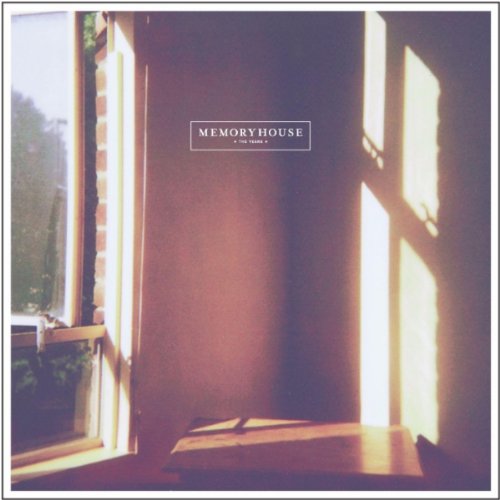