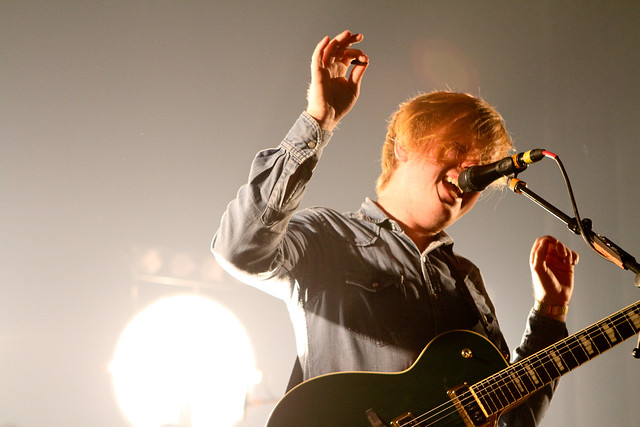 My oh my, do I love me a good indie/alt rock show. Two Door Cinema Club rolled into Montreal on September 16th to a sold out crowd at Club Soda. I didn’t even know it was sold out until the last minute, and was kinda worried that my name might not have been put on the guestlist. Luckily, I got in and squeezed through into the 5th row. I had missed The Lonely Forest for the most part, but I liked what I heard. 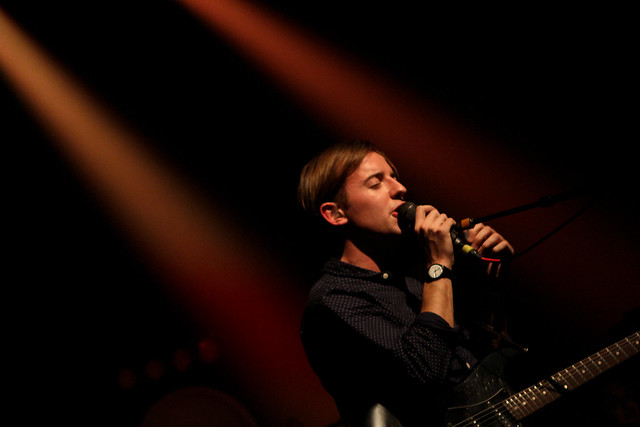 Bombay Bicycle Club, who seems to be gaining a big following in Montreal, put on a solid set. They seemed to lack something – and I think it’s emotion. The English band certainly isn’t new to the stage, and I might’ve just been expecting more. I’d definitely give their single “Shuffle” a listen if you haven’t heard it already. They’ve gotten some good stuff brewing over in their camp. 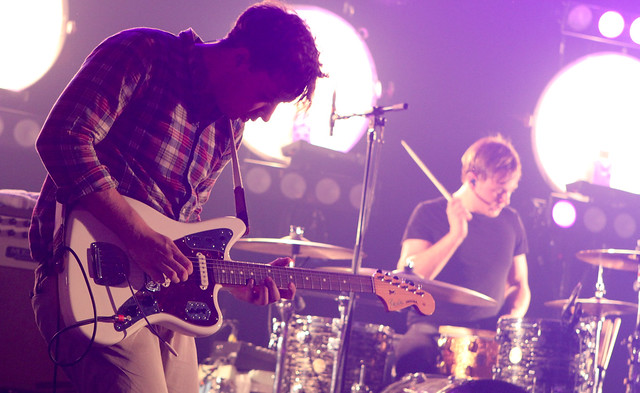 Obviously though, the audience couldn’t wait for the Irish stylings of Two Door Cinema Club to hit the stage – and what a show they put on! “Cigarettes in the Theatre” started the dance party, and it didn’t slow down from there on out. Seriously. There were kids who were even starting a push pit of sorts right beside me. And in case you don’t know, moshing isn’t typical of indie rock shows. 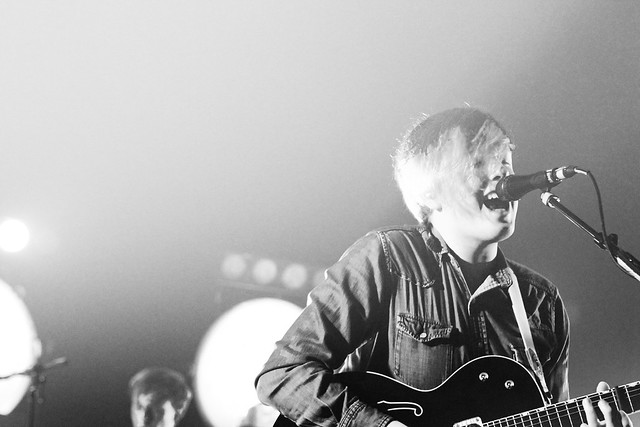 TDCC has been electing to show off some new songs on this tour, as they’re about to head into the studio to record their second album. “This is Moon” sounds a lot like something off Tourist History, so I don’t think fans will be disappointed with what they’ll hear in the near future. It’ll be great to see a longer set from these guys, as they basically played every song they had in their library (roughly 13 or 14 songs in total). 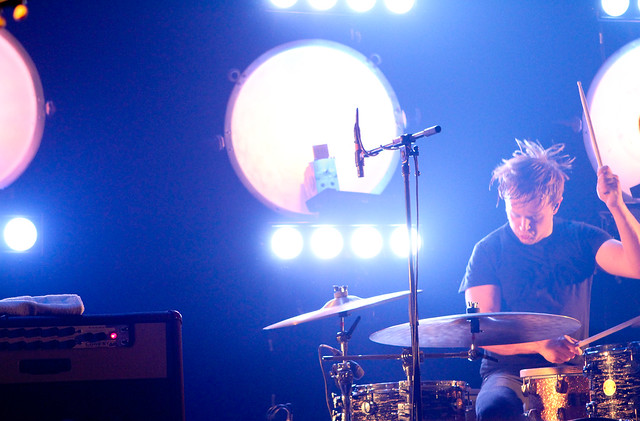 Of course, they played fan favorites like “Undercover Martyn,” “What You Know,” and of course – “I Can Talk” as their encore closer. My personal favorite of the night? “Come Back Home” is such a stellar song. I’m way too biased to choose anything else. Not much banter between the band and the crowd; only bits and pieces as usual, while lead singer Alex Trimble sipped on some Canadian beer. Although, they did take time out of their set to wish a Happy Birthday to their guitar tech. Cake, party hats, and a sold out crowd wishing him a happy birthday. 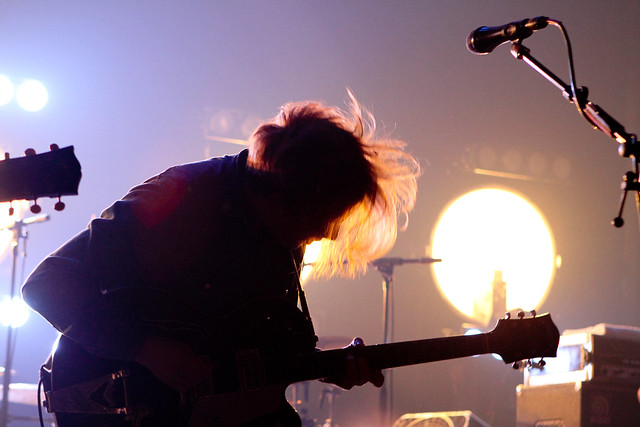 Let’s just say this band sounds amazing live, and you should get out there and see them while you can still witness their spectacle in intimate venues such as this one. A great big indie-electronic rock dance party awaits you.