PANIC! AT THE DISCO PREMIER NEW TRACK “MERCENARY” ON IDOLATOR 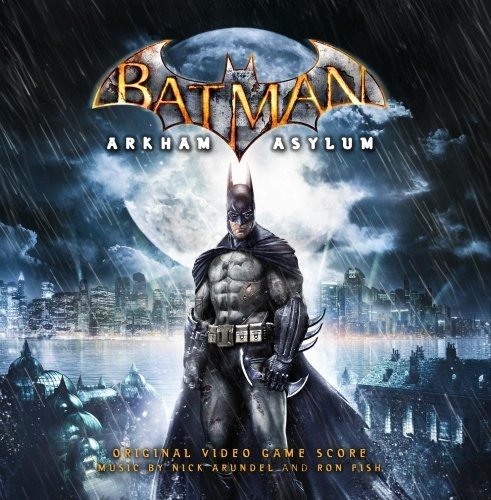 TRACK TO BE FEATURED ON FORTHCOMING BATMAN: ARKHAM CITY – THE ALBUM DUE OUT OCTOBER 4TH Check out the brand new track “Mercenary” from Panic! At The Disco, currently premiering on Idolator: HERE

The artists featured on Batman: Arkham City – The Album approached their contributions to the album with their own unique interpretations of the stories surrounding Batman. The result is an eclectic mix of dynamic, atmospheric songs for an album that will appeal to fans of both the artists and Batman: Arkham City. Coheed and Cambria frontman Claudio Sanchez said, “I write in a very conceptual format with the stories that surround Coheed and Cambria, but Batman has a much larger, defined history and rules that go along with it. My goal was to find universal themes from Batman’s existing history to help give the lyrics legs and dimension so that the song could live within that world.”

Check out the track listing below: