Doom metal veterans YOB, hailing from Eugene, Oregon return with their sixth studio album entitled Atma. For those unfamiliar, the trio has been crafting an experimental breed of eerie, slow tempo, grinding catharsis – helping to shape the underground metal scene for roughly a decade. Atma contains only five tracks but clocks in just shy of an hour; this album is serious, and seriously progressive. Fellow Doom metal pioneer Scott Kelly of Neurosis makes a generous contribution on two tracks which is sure to satisfy fans of each band equally.

The heavy droning riffs of Prepare the Ground set the mood for a murky decent into a realm of hastily charted metallic waters. YOB uses repetition to create ethereal, gloomy atmospheres and jagged, unexpected textures. The vocals of Mike Scheidt are immediately refreshing and incredibly dynamic. They bear little resemblance to that of most contemporaries, adding further to the distinct sense of paranoia which really characterizes this band.

The title track Atma really epitomizes what YOB is capable of. They call this Doom metal for a reason. The sludge filled guitars, hellish screams, and overall sense of disillusion on this track really does prone a sense of impending doom. While cycling through a series of tonal and structural changes, the progressive nature of this band really begins to emerge. Upon The Sight Of The Other Shore takes no holds barred, sinking the listener into an irrational world of with sour leads and scornful vocals. Mind you though, this is a very methodical start to finish kind of irrationality.

Scott Kelly accompanies the band on the tracks Before We Dreamed Of Two and Adrift In The Ocean. Both songs are deep cuts and really deliver the goods, each exceeding well over ten minutes. Adrift In the Ocean, the second of the Kelly collaborations is a true gem. It flirts with open air, weaves through multiple progressions, and evokes a monstrosity that is not heard prior on this album. Kelly’s reverberated groans pave the way to a most triumphant melodic finale, which fades slowly into distorted dissonance. 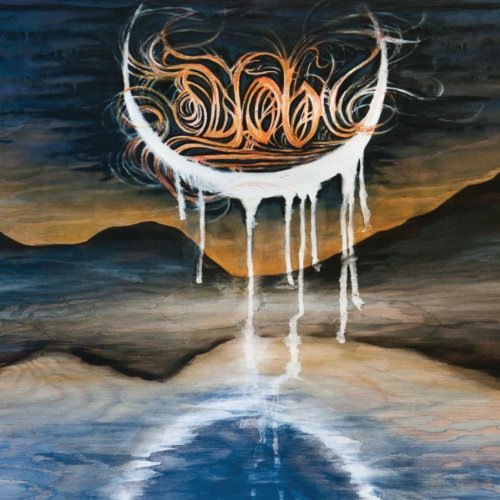