So varied are the splinters of music genre that to fully map them all out would result in an image much like a mathematical algorithm. Post punk, Avant-pop, and industrial house are just a very small sample. This scene is fascinating to explore because you never know which combination of adjectives will sound the most pleasing to your subjective ear and mind. One such example is Stockholm’s Roll the dice, consisting of Peder Mannerfelt (aka The Subliminal Kid) and Malcolm Pardon. Their second album “In Dust”, is my subject matter.

I was originally going to call this review “Music for Ketamine”: Roll The Dice’s “In Dust” doesn’t seem to do anything, and if it does it takes its sweet time doing it. But then you start noticing patterns, little nuances in the tracks that chime. The first track, “Iron Bridge”, has a looong silence at the end (I actually got up to check my computer hadn’t stopped), and track two, “Calling All Workers”, opens with and is punctuated by a churchbell. “Maelstrom” is rich, majestic. And notice in “Dark Thirty”, they have complementing notes on different instruments while the strings slowly fade in. It then becomes optimistic, like a sunrise, and is in stark contrast to the first half of the album.

I would suggest listening to this album in a full setting; either an incredible speaker system or your favourite pair of headphones. Surround yourself, envelop yourself in it like a still warm duvet on a rainy September day.

I really can’t explain this album; it’s bizarre. The nearest approximation would be electronic, but if the machines had taken over and were now experimenting with this human concept of music. The Swedish duo masterminding this piece of work are not afraid to use silence as an instrument and it pays off. 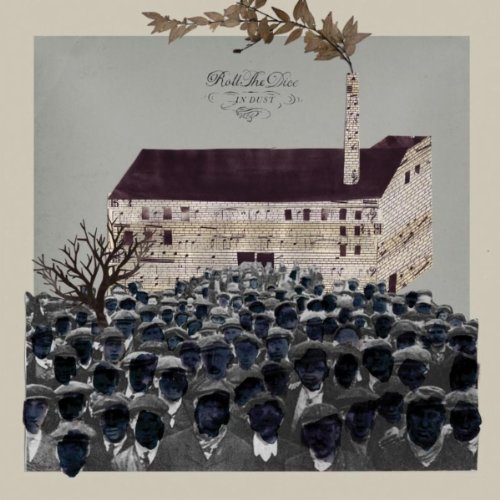